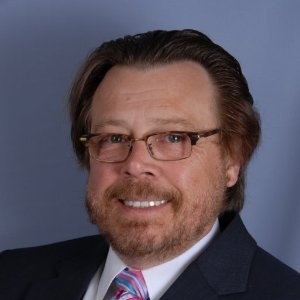 One of our clients is the co-owner of a building contractor that contracted with one of the large payroll providers to process their 401(k). You know the one whose name is like a breakfast cereal.

After receiving very poor service and being charged ever-increasing fees for the past couple of years, they called them to transfer their 401(k) to us to administer, and the assets to another investment provider. The client came to the conclusion that are our higher fees were less costly.

The client was informed that they will not transfer their accounts unless the client pay them a $1,200 termination fee. You could just hear George Carlin saying “You leave us and we’re going to be punitive.”

We then asked for copies of the Plan documents as well as the allocations so we could check the work prior to taking this plan over. Three months and 11 phone calls later, we have the core documents that refer to a separate digest with the provisions and specs that apply to this individual client. No one at the payroll provider can seem to locate said plan digest, nor can they provide a year by year break down of the allocations in the plan. Really? I’d worry less if the totals in the plan summary matched the 5500s filed. On a separate note, how were they doing administration without a complete plan document?

My favorite part of the conversation however was when I asked about the body count on the 5500 not matching the payroll report, I was told that the “client reported the number of employees to us”. I stated “YOU’RE doing the freeking payroll. How do you not know how many people work there?” They hung up.

I would compare them to untrained monkeys, but I would probably get a letter from some animal rights group for insulting simians everywhere.