It is education, not regulation that is truly in the best interest of consumers

It is education, not regulation that is truly in the best interest of consumers 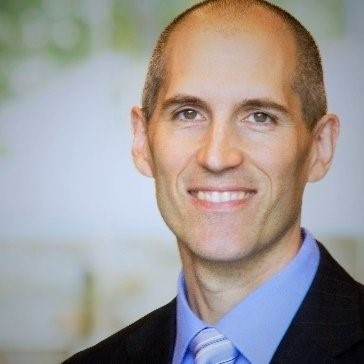 First of all, regardless of the differing viewpoints surrounding the DOL fiduciary rule, a few things need to be clarified.

I fully understand and appreciate the concern for consumers to be treated fairly from financial professionals. It is a mission of mine, as well as others fighting for the credibility of the profession, and the reason that I was for the rule to start with.

However, I now feel slightly different, and contend that the mistake made by the DOL was in choosing which word to re-define. Consumers do not need a new definition of fiduciary, what they really need is a proper definition of the words financial advisor. We must define advisor versus salesperson. This is the only way to ensure that consumers know how to find a professional who will serve them in the way they want to be served.

People are smart, and they can make their own decisions if given the proper knowledge. The best thing the industry could do for consumers is once and for all define who is, and who is not, a “financial advisor”. Again, we must define which financial professionals are salespeople, and which are advisors. It is not in the best interest of the consumer to make all financial professionals fiduciaries. There is a lot more involved in acting as a fiduciary than the title.

The ability for a financial professional to act in a fiduciary capacity takes a great deal of knowledge and competency. Why is it a good idea for the consumer if suddenly salespeople are given fiduciary responsibility? That would be like creating a regulation that all flight attendants are now going to have to be called pilots because it would be in the best interest of everyone on the plane. Sure it may sound better, and a pilot is more experienced with the plane, but not just because of the title!

Plus, where does it end? There isn’t a salesperson in the world in any industry that can be completely without conflict of interest. Everything we buy is in existence because someone else is making a profit from selling their product. Should we just have “goods and services” advisors now who tell us which products are in our best interest, and we pay a 1% fee to this person every year so no one can ever make a commission on any product ever again? Obviously not.

Therefore, I suggest the best solution would be the creation of a rule stating only those acting in a fiduciary role be allowed to use the term “financial advisor”, and that all others disclose they are salespeople. Such a rule would raise the standard of the profession by creating a higher bar for using the term advisor, and also would give consumers an easier way to identify exactly who is a fiduciary.