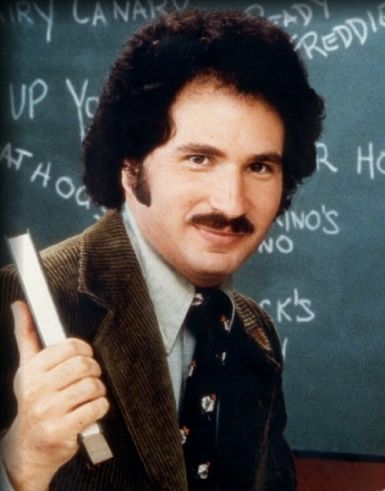 The Kotter reference is only fun because the client’s name is Gabe
Gabe, who had left us has returned. He had gone to Big-Box Retirement Administrators and Asset Gatherers (BBRAAG) because they PROMISED less work (for him), lower costs (for him) and lower commissions/fees for his broker.
BBRAAG ended up charging him slightly less for TPA services, but by his accounting, it cost him approximately 30 hours of his time. He felt that he knew more than the customer service reps he spoke to. The investment rate of return was OK, but not as good as he was getting net with his advisor and the employees were cranky.
But, and this is a big but…when he got the audit notice BBRA told him he was on his own. They would provide him with all the paperwork they had in THEIR file, but they have nothing else, including signed copies of the documents. I won’t ask how you administer a plan without a signed document, but that’s a story for another day.
Because I have to, I asked what brought him back to us. He stated simply “I remember what you said. You had told me that people are more expensive than computers and that the IRS has better computers than BBRAAG.”
Welcome back.