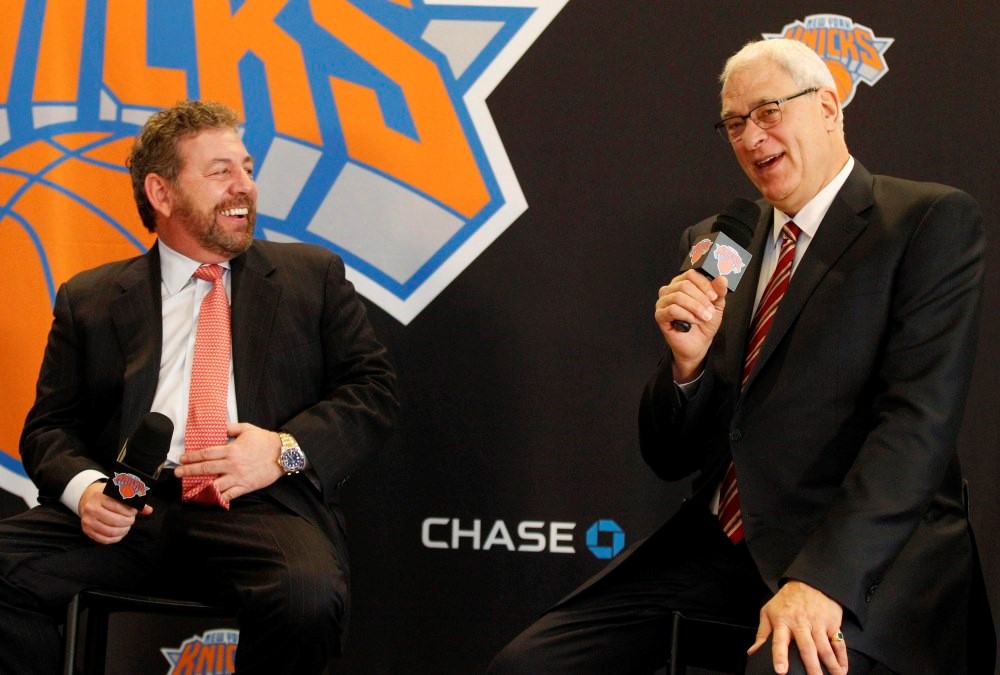 The New York Knicks were one of the marquee franchises in the NBA. Basketball is New York’s game and there is no better showcase than Madison Square Garden. Yet in the 20 years, he’s owned the team, the Knicks have been mostly rebuilding and the only real winner the Cinderella NBA finals team in 1999 was built before Dolan taking full ownership.

The problem with Dolan is that not only is he inept, he is also thin-skinned. He bans fans that criticize him directly and he had former Knick great Charles Oakley arrested at a game. Dolan claims Oakley was drunk, but I was about 20 feet away and he looked sober. Some players have cited the treatment of Oakley as reasons why they won’t sign as free agents.

Dolan had this fascination with Isiah Thomas. Thomas overspent, capping the Knicks out and he pushed out Larry Brown after one year as coach, costing the team millions. Let’s also not forget that Thomas’ sexual harassment of a Garden employee, cost Dolan about $12 million. Even after Thomas was pushed out, Dolan brought him back to run the WNBA Liberty and that’s after that $12 million lawsuit.

The Knicks said they would make ripples this summer in free agency, yet they couldn’t get one decent free agent to commit. Durant and Irving selected the Brooklyn Nets and Kawhi selected the Clippers, no one was interested in the Knicks. Instead, the Knicks spent free-agent cap space on marginal players with the hope that they could build through the draft.

In the last 20 years, Knicks have made the playoffs 6 times and have only left the first round twice. Knicks haven’t been a hot topic for the City since the days of Ewing and to be relevant again, they need Dolan gone. 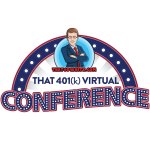 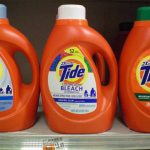