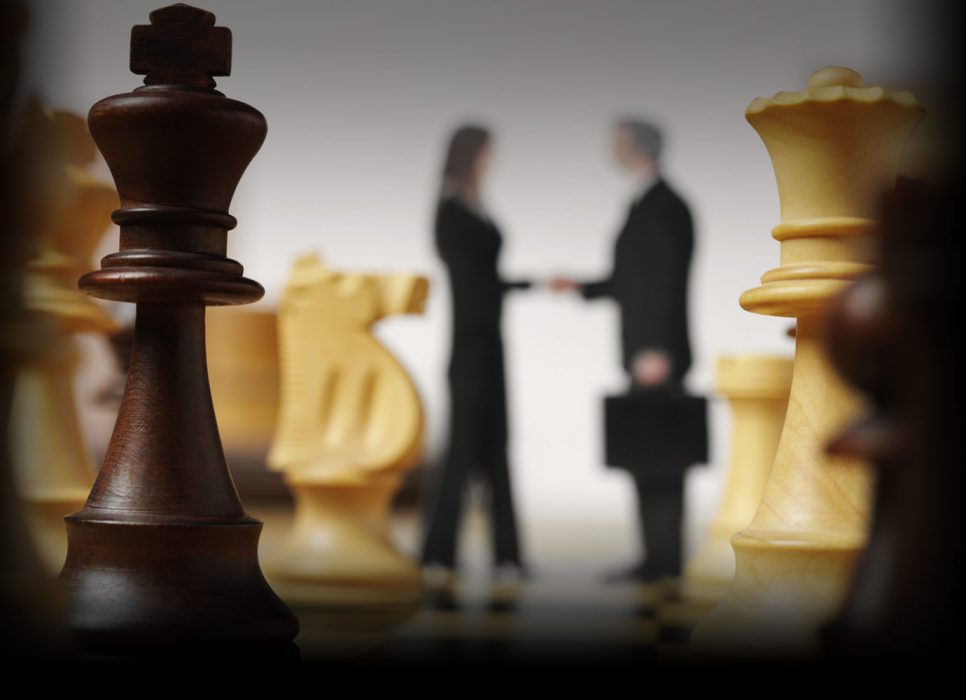 The landscape for the retirement plan business has radically changed since when I first started in 1998. Normal courses of business such as revenue sharing and non-transparency of fees were the order of the day. No one cared when the stock market was rolling in he returns.

The stock market in 2000 and the dot.bomb mess as well as the financial crisis in 2008 brought 401(k) fees to the forefront because when 401(k) returns go south, issues regarding 401(k) plans go north. Thanks to fee disclosure regulations and litigation, the business landscape for retirement plans has radically changed.

The problem with 401(k) litigation is that we’re going to come to a point where it’s going to be overkill. Sometimes when I see some of the new cases propping up, I think we may already be there or close to there.

Cases like ABB and Edison International have been landmark cases when it comes to fiduciary responsibility; it’s corrected some big mistakes that have cost 401(k) plan participants dearly in the past. The problem is that with anything, oversaturation of 401(k) litigation is going to lead to overkill where some providers who aren’t necessarily doing anything wrong are going to get sued or already have been sued.

ERISA litigators have to eat too and I think they will eventually start cases on large to medium sized plans where the arguments over plan fees are going to be over 3-5 basis points. Already we have one of the most noted value providers of index funds that has already been sued. Eventually we are going to have litigation that is going to argue over pennies on the dollar that will eventually get tossed at the huge expense of ERISA litigators who took these cases on contingency.

Plan participants have been on a huge winning streak when it comes to litigation over the past 10 years. Like the golden age Celtics, Yankees, and Montreal Canadiens, all winning streaks come to an end. Thanks to fee disclosure and the narrowing 401(k) fees as well as those landmark 401(k) cases, big rip-offs of 401(k) participants are now fewer and far between.  I think eventually providers and plan sponsor are going to go on a big winning streak when this overkill in litigation reaches critical mass. You can’t get blood from a stone and ERISA litigators aren’t going to get big wins from plan providers and plan sponsors over 3-5 basis points.