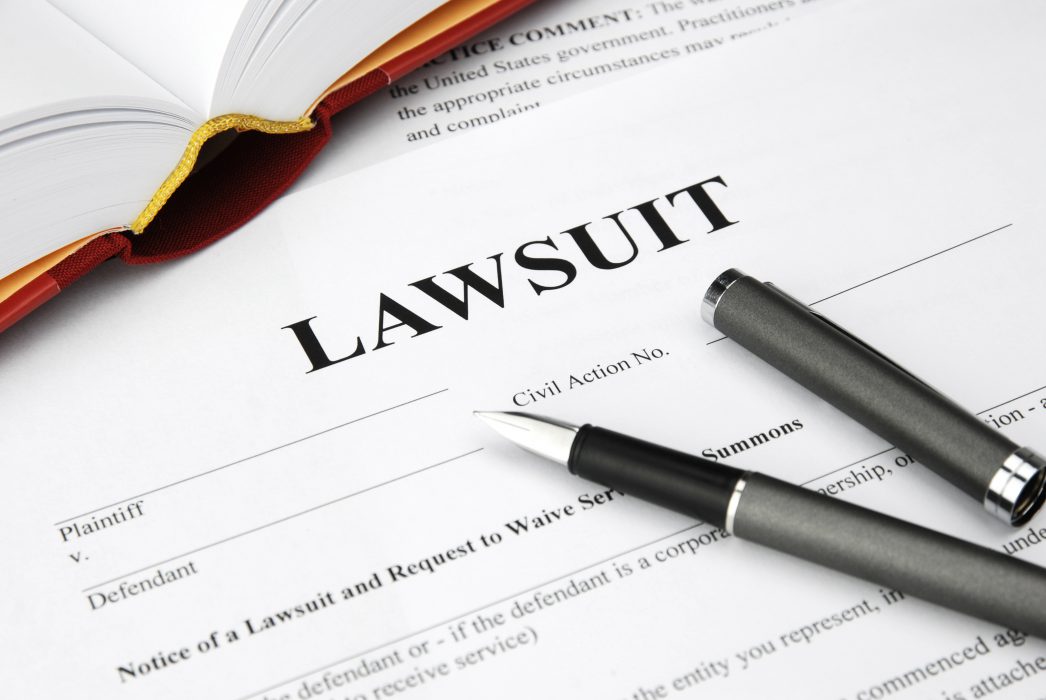 Allegations of impropriety are just allegations until decided by a trier of fact of whether they are substantiated or not.  Just because a plan sponsor and their service provider is being sued, doesn’t mean they did anything wrong.