The Problem With Choice in 401(k) Plans

The Problem With Choice in 401(k) Plans 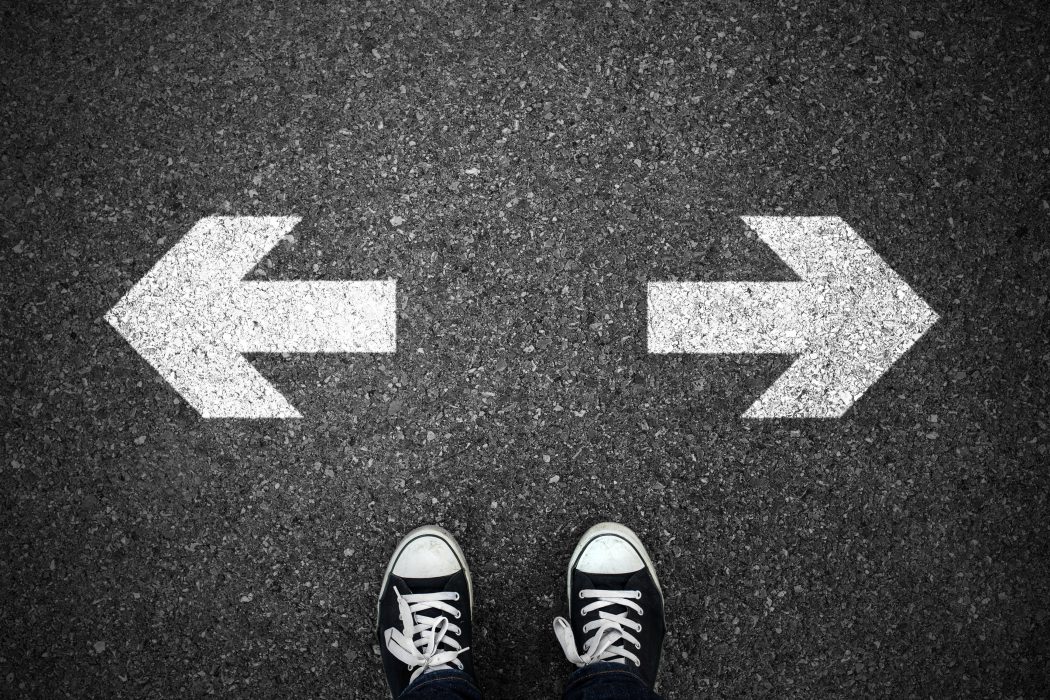 Offering participants the right to self direct their own 401(k) account sounds like a great idea because plan sponsors are giving a plan participant a choice in shaping their retirement. The problem with these choices is that plan participants get paralyzed by being offered too many choices; they tend to get overwhelmed. For example, people assume offering so many different mutual funds on a plan’s investment menu is the way to goo. However, studies have shown that the more investment options offered under the plan, it tends to actually depress the deferral rate of plan participants. Offering 57 mutual funds on a lineup sounds like a good idea on paper, but it overwhelms plan participants to the point that they don’t want to participate and defer their income.

Offering 25+ versions of Tide detergent probably has done well in selling detergent, offering too many choices within a 401(k) plan isn’t a great thing.