Comixology: The App for Comics

Comixology: The App for Comics 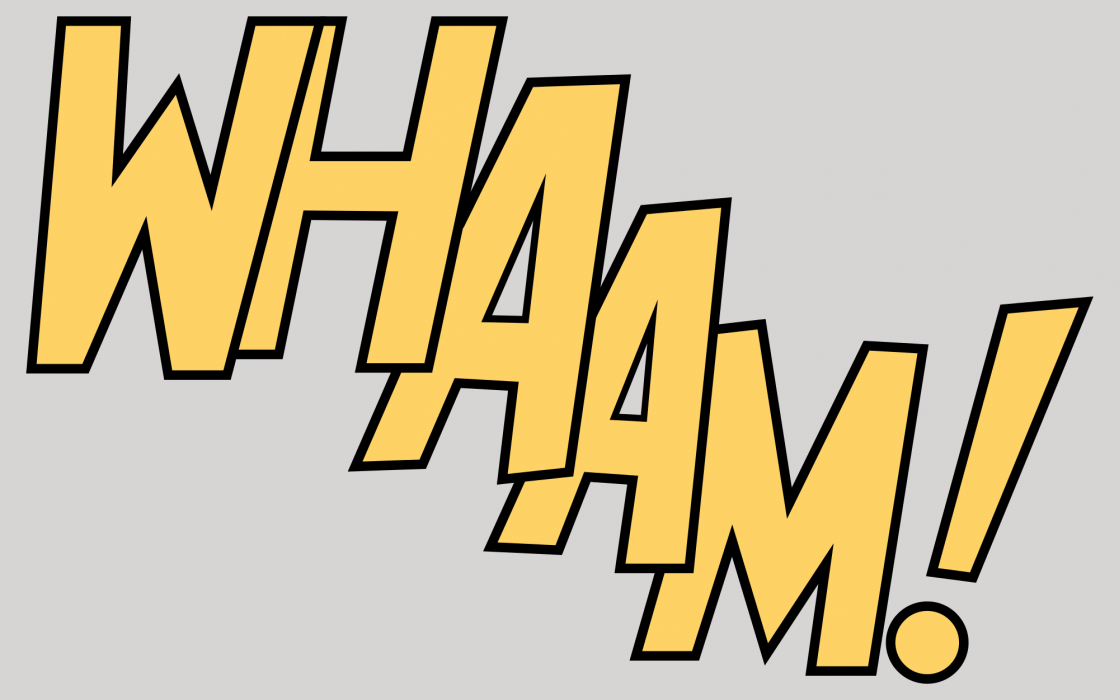 I’ve been reading comic books on and off for the past 34 years. It all started when I picked up G.I.Joe #6 and it became a weekly habit through high school. The reason I stopped: going to the comic book store every week.

When you’re a kid and the comic book store is a few blocks away, it’s no big deal. Walking the 5 or 6 block to see Jerry at Canarsie Books & Comics on Fridays is what I looked forward to every week especially to see what type of baseball cards were in plus Jerry’s words of wisdom.

As an adult, the trip isn’t as fun. The local store is a 10 minute drive (comic book stores have been dying since the comic boom died in the mid 1990’s) and I used to have to pry away the local storm owner from his computer while he’s in the dating chat room on his computer so I can pay for my comics. The fact that the store owner must be in his 60’s and the chat room is so 1990’s is irrelevant. Another problem with buying comics is that I wouldn’t want to throw them out and I had them all bagged and boarded even though they are pretty much worthless (as are almost all ungraded books from the modern ear). So reading comics take up too much storage space and requires the drive.

Then Comixology solved it all. Comixology is an app that allows you to read comics online without ever having to stop in a comic book store again plus the added value of saving trees thanks to more paper. Comixology is such a great idea that Amazon bought it. So every Wednesday, I can make my DC and Marvel purchases as well as other publishers without having to deal with the comic book store crowd.

If you’re not into comics, it’s also a great app for your kids. Kids don’t like to read but reading comics is much better than reading nothing at all.

With Comixology, you’ll support the comic industry and saving trees all at once. It’s worth the look.