Avoid Giving Away Your Services for Free

Avoid Giving Away Your Services for Free 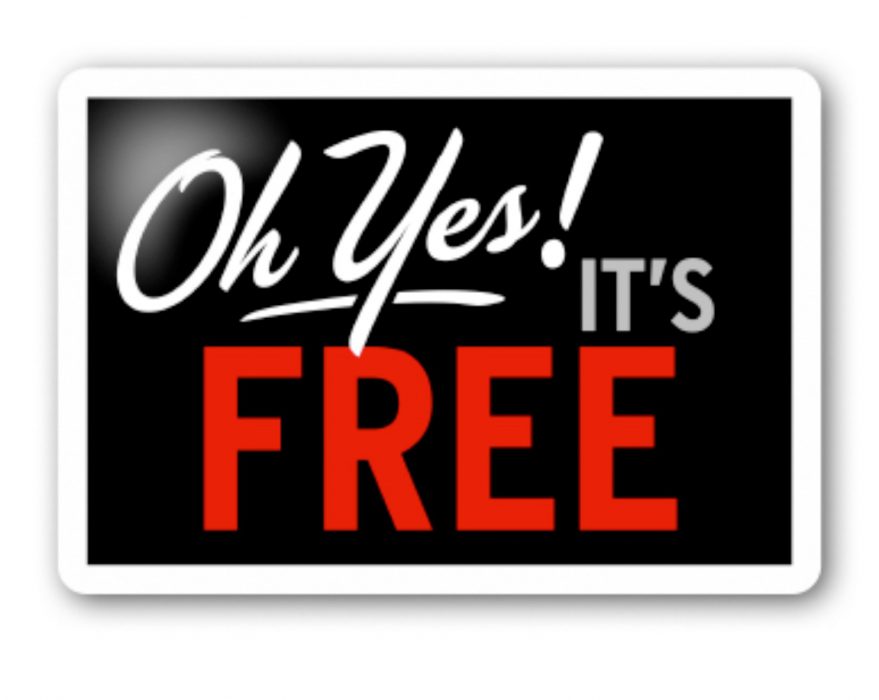 As a former, recovering Vice President of a synagogue, I’m always interested in how other synagogues attract new members. When I was the Vice President, I was in charge of membership and I always tried to bring in new members while not trying to do that at an unreasonable cost.

So I saw an advertisement for a Reform synagogue just a village or two over that really was over the top in how they were trying to attract new members. The synagogue was going to give them a free year of membership, free Hebrew school for the children for a year, and a free meal too.

Trying to gain members is the same as attracting customers, so I always think it’s an absolute mistake to give anything of substance away for free because not only does that substance cost you money it also implies to the person receiving the free stuff that the value of the stuff is free. So I think you can devalue your services as a retirement plan provider by going overboard and doing work for free because it gives the impression that your work has no value.

I remember years ago getting into an uproar with my mother because I didn’t want to do my sister’s boyfriend’s taxes for free. I didn’t mind if my sister used my software and let the return go in as self prepared, but I was adamant I wouldn’t do it for free because it implies that my work wasn’t worth it.

I always that instead of giving something of value for free, there is nothing wrong to expect some nominal fee back so that the potential client had some skin in the game. While my former synagogue allowed non-members to join the Hebrew school without joining the synagogue for a year, these parents were still responsible for book fees and other fees that were about $300 a kid. Even at $300 a child for Hebrew school, most parents wouldn’t join the synagogue after that first year. It should be noted that one member who got in that way was yours truly.

Giving a free consultation or a nominal review of a retirement plan for free is the cost of recruiting new clients. However, giving away services that cost you money that your regularly charge your clients is an absolute mistake. That’s just my two cents.