Open MEPs to make a Comeback?

Open MEPs to make a Comeback? 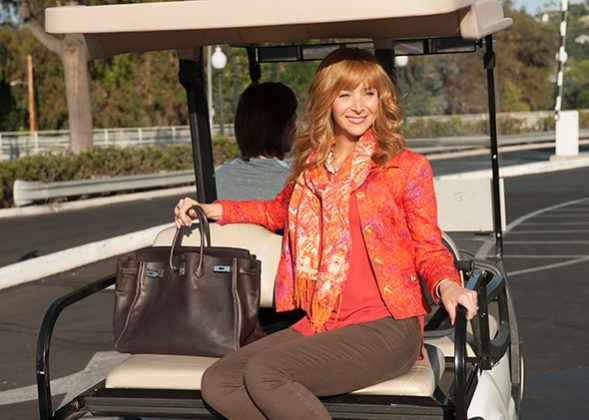 The Senate’s Committee on Finance has approved a bill that would open the door for employers to participate in open multiple employer plans (MEPs), as well as a fiduciary safe harbor for selection of lifetime income solution providers.

Open MEPs were virtually made obsolete by a Department of Labor (DOL) ruling on one particular MEP in 2012 because it required employers to have commonality in order to have one Form 5500 filed for the MEP.

The Senate bill would provide that businesses could join MEPs to share the administrative burden and expenses of the plan. It would prevent all businesses participating in a MEP from losing their tax-preferred status if one business fails to meet the necessary criteria (the old bad apple argument spoiling the MEP), and would allow for one Form 5500 to be filed for MEPs that would reverse that DOL advisory opinion.

The proposal applies to years beginning after December 31, 2019.

The bill also would specify measures that a plan fiduciary may take with respect to the selection of an insurer and a guaranteed retirement income contract in order to assure that the fiduciary meets the prudent man requirement. The measures under the proposal are an optional means by which a plan sponsor and other plan fiduciaries will be considered to satisfy the prudence requirement with respect to the selection of insurers and guaranteed retirement income contracts.