A Movie You Haven’t Watched, But Should: Once Upon A Time In The West

A Movie You Haven’t Watched, But Should: Once Upon A Time In The West 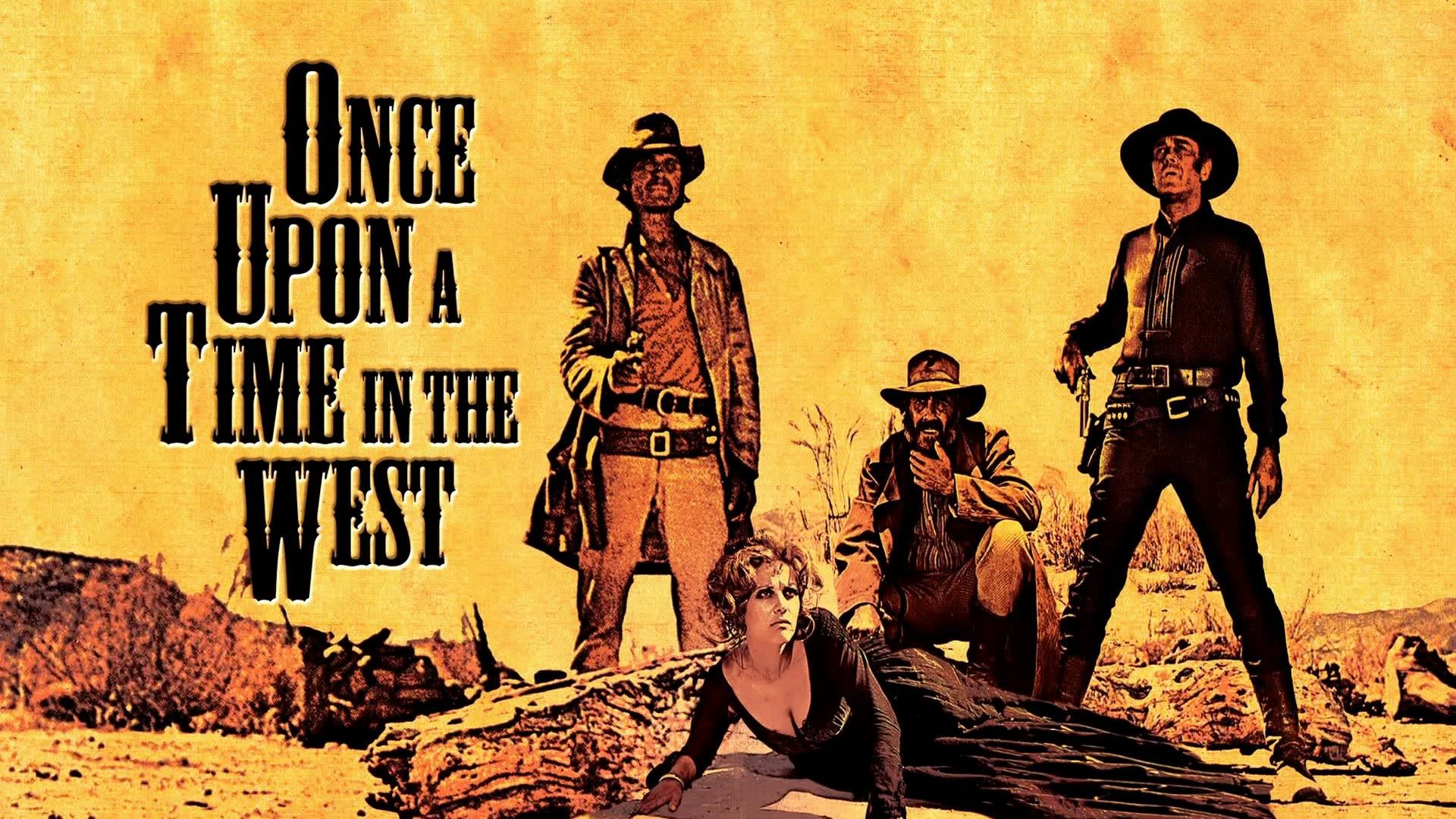 The term spaghetti western or Italian western belongs to a genre of Italian made westerns inspired by the work of Sergio Leone that started with him directing Clint Eastwood in A Fistful of Dollars, A Few Dollars More, and The Good, The Bad, and the Ugly.

The spaghetti westerns made by Sergio Leone had a unique with complex, realistic characters who were morally ambiguous and it had that Ennio Morricone music. While there has been much love for the Clint Eastwood “Man with No Name” Trilogy, there isn’t as much love for Once Upon A Time in The West.

Once Upon A Time In The West is a lost classic in the sense that it never got the full appreciation it deserved because upon its release in 1968, Paramount Pictures unwisely cut 20 minutes of the film and it was a financial flop. Now in its uncut version available on DVD and Blu-Ray, it’s considered a classic. The only problem is most people haven’t seen it and/or unaware of it.

The movie stars Charles Bronson as the mysterious Harmonica who has some unknown vendetta against the railroad’s hire gun Frank played by Henry Fonda. Against type, good guy Henry Fonda plays a killer who kills a family including children. Claudia Cardinale plays a former prostitute whose new husband is gunned down by Frank, but yet has a relationship with him to protect her inherited land. Jason Robards plays a bandit named Cheyenne, who is a bandit, a scapegoat, and a hero. Unlike the quick action of the Eastwood movies, Once Upon A Time in America is much slower in pace and the characters are less defined and actually change through the course of the film. While the Eastwood films are more well known, Once Upon A Time in The West is actually a superior film and is considered one of the greatest westerns of all time (I still think Unforgiven is the greatest western of all time).

It’s a unique film because it’s slow with little dialogue with characters that you can’t decide whether they are good or bad. The mystery of Harmonica and his vendetta against Frank leads to the inevitable shootout and the clear reason why Harmonica has issues with Frank. It’s one of the great Western showdowns.

So if you have 2 hours and 46 minutes to spare one day, consider taking a look at Once Upon A Time In The West.