That Alec Baldwin Match Game was a hit

That Alec Baldwin Match Game was a hit 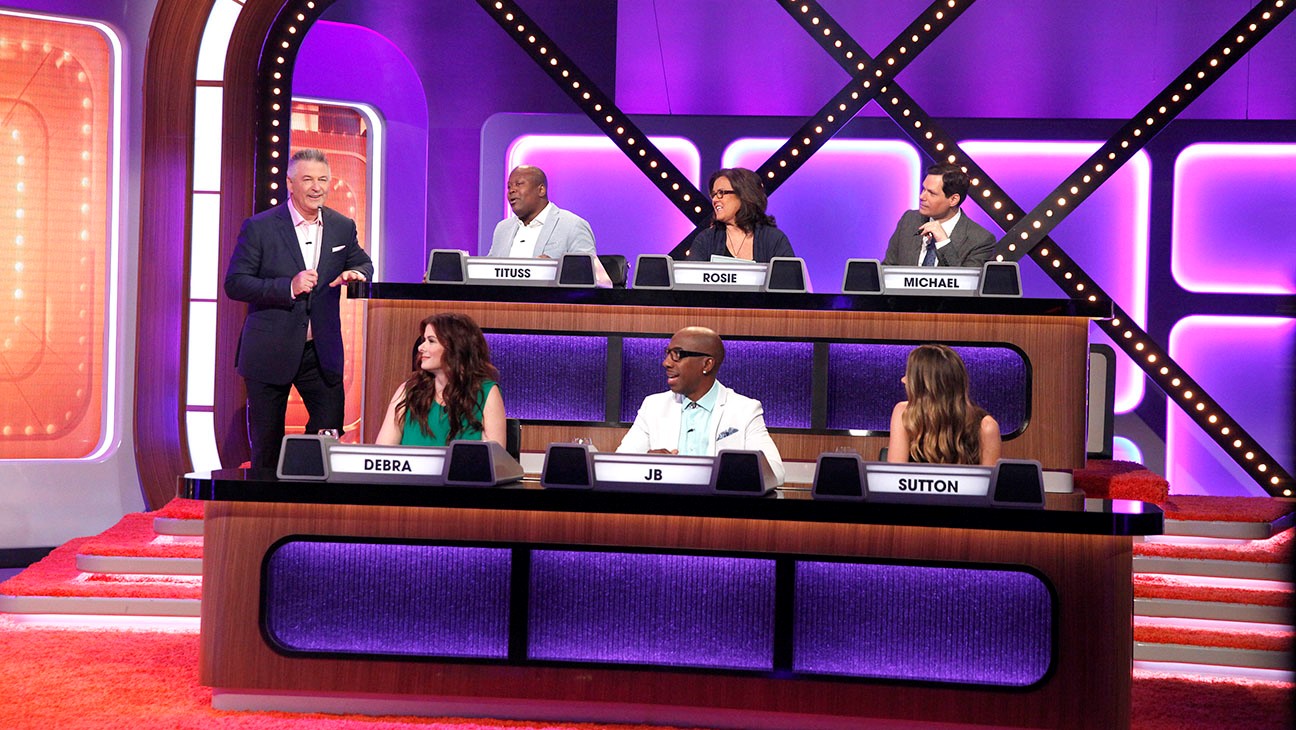 Ever since I was a kid and watched the show even though I didn’t understand the double entendres, I consider the 1970’s Gene Rayburn hosted Match Game (the 60’s version was pretty much an entire show) a classic.

They mounted two revivals that failed miserably, the early 90’s Ross Shaffer hosted version on ABC daytime and the late 1990’s Michael Burger syndicated hosted version that you can only watch at 2;30 in the morning in New York. So since the original version went off the air in 1982, the show couldn’t be revived more than a year even though reboots of Jeopardy! And Family Feud have lasted longer than their original versions.

So I was hopeful when it was announced that ABC was bringing back Match Game for their summer primetime schedule. I ever got more hopeful when Alec Baldwin was named as the host. If you get past Alec’s politics, temper, and sometimes homophobia, he’s a really funny guy and probably one of the best interview guests on Howard Stern. Alec promised to bring back the long microphone that Gene Rayburn used to hold even though it was obsolete thanks to wireless microphones. With Alec’s Hollywood connections that a better crop of celebrities would appear as panelists instead of the C list celebrities like Nell Carter, Judy Tenuta, and Vicki Lawrence that appeared on the Michael Burger version.

The verdict: the Alec Baldwin version is the best since the original. Unlike the previous versions, it paid respect to the original by reusing the original theme, intro, and a set that while updated, looked similar to the original orange-carpeted set. While Alec couldn’t get Tina Fey and Tracy Morgan on the show, he was able to get Titus Burgess, Ellie Kemper, Rosie O’Donnell, and Jack McBrayer. Alec was entertaining as host with a lot of sarcastic quips that made him the Gene Rayburn of our day.

People love tributes to the past and the latest Match Game was able to succeeded because it celebrated the past of the show instead of the previous versions that shied away from it.