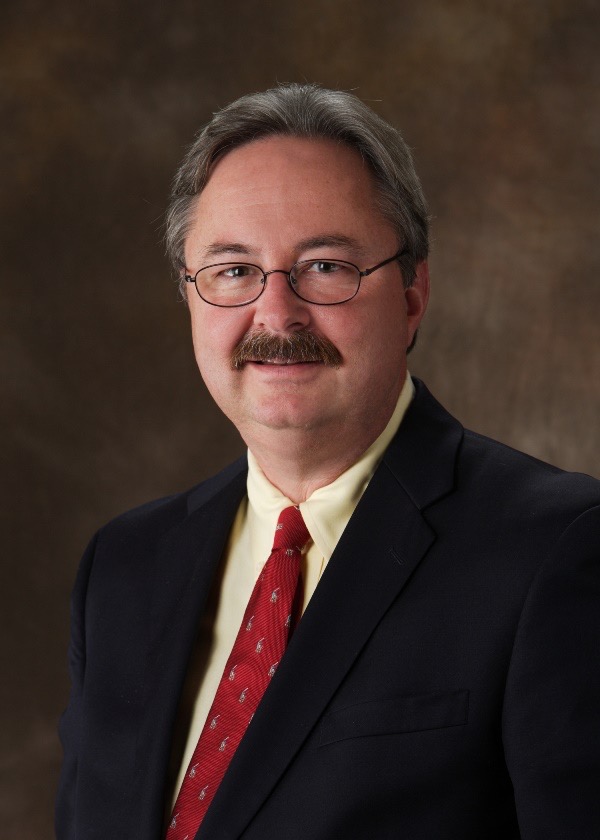 Multiple employer plans (MEPs) especially open MEPs have been a hot topic since the Department of Labor issued an advisory opinion that a specific Open MEP wasn’t a single plan for Form 5500 purposes. It looks like Congress may pass legislation allowing Open MEPs to be treated as a single plan again.

If you need to speak to a MEP expert, you probably cant find anyone better than Terrance Power of The Platinum 401(k).

Q; How did you get involved in the retirement plan business?

A: I started in the industry in 1981 as a retail stockbroker in Buffalo, New York. I worked for Dean Witter Reynolds and later The New England in their Florida West Coast regional office. I joined Manulife Financial (now John Hancock) as a retirement plan wholesaler in 1990 servicing advisers and their clients across Florida for ten years. When I left Manulife in 2000 to set up American Pension Services, I terminated my Series 7, 24, and 63 licenses as we don’t compete with advisers…..we work with them. I remain the CEO/President of American Pension Services as well as the owner of The Platinum 401k, Inc., our “Open MEP” side of our business.

Q: How did you get involved with multiple employer plans (MEPs)?

A: I’ve often stated that we are “experts by proximity” with multiple employer plans. The employee leasing industry (now known as the PEO industry) had it’s roots in West Central Florida in the mid-1980’s. That industry experienced tremendous growth and has given us over 25 years of hands-on knowledge about multiple employer plan clients. In 2002, the IRS issued regulations that required PEO’s to move to a multiple employer plan format for their client companies (adopters). As such, our services moved full speed into that structure as well. We were one of the first major non-producing third party administrators to carve a niche in that marketplace. We still service several large PEO plans to this day.

Q: Open MEPs were a very popular vehicle until Advisory Opinion 2012-04A issued by the Department of Labor where they claimed an Open MEP such as the one in question wasn’t a single employer plan. How did that advisory opinion affect your business and the Open MEP industry?

A: The Advisory Opinion led many advisers and consultants to come to the conclusion that “MEPs are bad”. This was obviously a mistake, as the advisory opinion finally cleared up some pretty grey areas for those of us in the industry. Remember also that the IRS view of MEP’s did not change a bit……just the DOL’s opinion of certain aspects of how they are handled.

The Advisory Opinion stated that the DOL would treat each adopting employer as a separate plan sponsor…..meaning that each would have to file their own Form 5500, secure their own ERISA bond, and have an annual plan audit if the size of the plan mandated it. The ERISA bond cost was minimal, and since we’re a TPA, generating separate Form 5500’s was little more than pushing a few more buttons (we were already required under the MEP rules to test each plan separately). The Plan Audit cost was probably the biggest change, as they would have been avoided under the previous interpretation of the law. Even if a plan did require an audit, within our MEP clients have seen a dramatic cost reduction of as much as 40%.

Incidentally, after the advisory opinion was released we conducted a review of all of our adopters. We found that nearly 80% of them were not subject to an annual audit as they had less than 100 participants. That indicated that most of our adopters didn’t join our program to “dodge the audit”…..they joined because they wanted someone to run their retirement plan just like they run all of their other employee benefit programs. For benefit programs such as workers compensation or health care, employers select a provider who takes responsibility to insure that all the internal components of the program are functioning properly and then review the arrangement annually or more frequently. I think that’s an important point.

Q: What are the biggest arguments in favor of a MEP?

A: I think it’s about increasing operational efficiencies while also decreasing compliance concerns more than anything else. Clients want to focus on running their businesses, not their employee benefit programs. Advisers have planted the seed through mailers and cold calls that there is significant risk associated with running a retirement plan. For many employers, the MEP solution can alleviate many of their concerns.

Q: One of the biggest arguments against MEPs was the bad apple argument that one bad adopting employer could affect the qualification of the entire MEP. How would you respond to that?

A: I’ve been in the industry for 35 years. During that entire time I’ve never seen a multiple employer plan be disqualified. Not once. If there is a problem identified with an adopter in our program, we have total discretionary authority to spin that adopter out to a stand-alone plan immediately. At that point we could deal with any major issue and also isolate the problem.

The proposed legislation moving rapidly through the U.S. Congress via the Senate Finance Committee eliminates this issue completely, by the way. The new Pooled Employer Plan (PEP) legislation, once signed into law, will go into effect for plan years starting after December 31, 2019. We’re already beginning the conversion process for our MEP clients, by the way. More information will be available after the bill is signed at www.MEP2PEP.com.

Q: Some claim that Advisory Opinion 2012-04A contradicts the Internal Revenue code on treating a MEP as a single plan. Why didn’t the DOL make any further rulings rather than an advisory opinion for a single plan?

A: That would be a really good question to pose to the DOL. There were many of us in the industry that were left scratching our heads heads after the Advisory Opinion came out. I don’t have a good answer for that one.

Q: The Senate seems intent on allowing Open MEPs, do you think this is going to happen?

A: It appears that it’s only a matter of “when” at this point. The Pooled Employer Plan proposal looks great from our end. We are fortunate to already have more than 5 years of actual operating experience in our Platinum 401k Open MEP product. I think our experience and unwavering commitment to this market gives us a huge competitive advantage and will help to continue to position us as an industry leader going into the next decade.

Q: How do you think the new fiduciary rule will impact the MEP business?

A: The new fiduciary rule will impact every aspect of what we and advisers do beginning next April. We expect to be much more involved in making provider recommendations as we already act as a fiduciary. The MEP/PEP business will become a fiduciary solution for advisers and brokers who don’t want to be fiduciaries. Our program solves many of the challenges around the new rule and provides a retirement plan solution for fiduciaries would would prefer not to be fiduciaries.

Q: Matt Hutcheson was an independent fiduciary who was sentenced to 17 years in federal prison for embezzling money from MEPs he controlled. Did that negatively affect your business and do you think it had any impact with the DOL on their advisory opinion on Open MEPs?

A: It didn’t really impact our business. Every year the Department of Labor issue 50 or so press releases that list plan fiduciaries who have either misappropriated monies, breached their duties, converted plan assets for their own use, and dozens of other prohibited transactions. 95% of the plans having these issues are single employer plans. Maybe more. Crooks come in all flavors. Mr. Hutcheson just happened to choose a MEP as the vehicle to loot for his own benefit. It could just as easily have been a defined benefit plan, target benefit plan, ESOP, or any other type of plan. I believe that the timing of his arrest and subsequent conviction may have influenced the actions of the DOL, but we have no way to be certain.

Q: The DOL under President Obama through fee disclosure and the fiduciary rule is pro-participant, do you think the way they handled Open MEPs is the one thing they got wrong?

A: I politely disagreed with the DOL’s position in the Advisory Opinion, but then again I’m not occupying an office at 200 Constitution Avenue NW. I understand the rationale behind the decision, and perhaps issuing the Advisory Opinion gave all of us a chance to take a step back and make sure we had suitable rules in place to expand MEP’s. I was delighted to provide testimony before the Department of Labor’s ERISA Advisory Council in August 2014 on the subject “Outsourcing Employee Benefit Plan Services”. The Council did an outstanding job of taking in the testimony of several industry pros in reaching their recommendations in early 2015. Their work helped to underscore the need for these types of programs, which Congress is taking up and which I believe will be sent to the White House before the end of 2016.

Q: If people want more information on your MEP expertise, where can they find it?

A: They can always visit us at www.ThePlatinum401k.com for more information. Our website detailing the conversion from MEP’s over to the new PEP’s in 2019 will go live shortly after the proposed legislation is signed into law. That website is at www.MEP2PEP.com. We’ll be announcing that in the media, most likely in early January.

I can also be reached by email at tpower@theplatinum401k.com or by phone in Clearwater, Florida at 813.774.3366 if your readers have any questions.