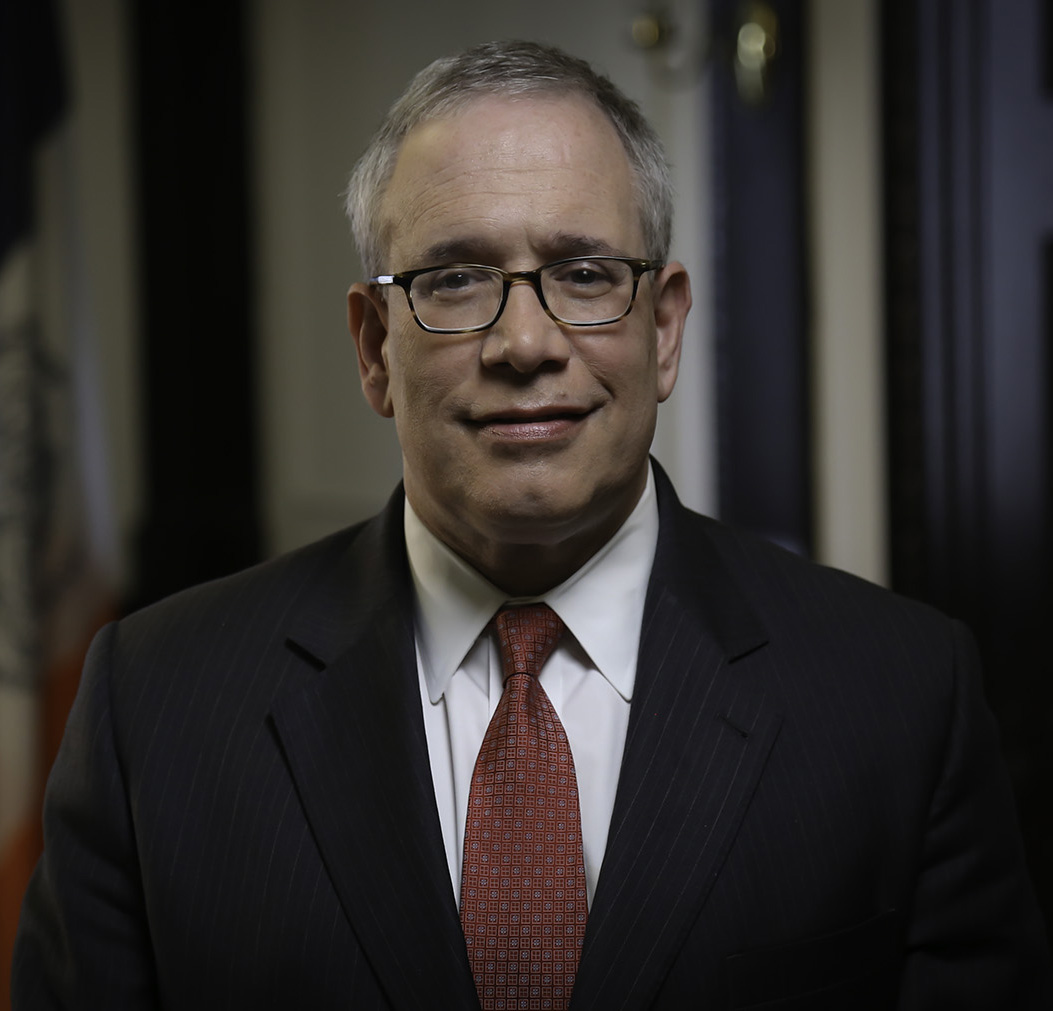 2) The NYC 401(k) Marketplace, a retirement plan exchange overseen by an independent board that would offer employers a choice of “screened, competing 401(k) and other retirement plans from private and public providers”.

3) The NYC Roth IRA, which would be an automatic default designed for eligible private-sector employers that do not select a plan on their own or through the NYC 401(k) Marketplace. Their employees would be automatically enrolled in a payroll-deduction IRA, which is not subject to ERISA. Employees could opt out at any time.

While I support the continued rollout of retirement plan products that will cover more and more rank and file employees, I don’t know if New York City unleashing this is actually a good idea for employers and employees.

While I like Scott Stringer, I don’t believe that the Comptroller’s office is the best suited to be a retirement plan sponsor for a 401(k) plan subject to ERISA when their bread and butter is government pension plans not subject to ERISA. They have zero experience in running a private sector 401(k) plan. While it’s nice to have the big pockets of New York City behind it, they have the same experience of running a MEP like any new plan administrator who just graduated college.

I’m also concerned about corruption since New York City doesn’t exactly have a squeaky reputation and I’m concerned how plan providers will be selected for the marketplace and perhaps selected as a plan provider for this MEP. While Stringer doesn’t have ethical blemishes that we know of, three of the 4 previous New York City Comptrollers have been investigated for ethical lapses (Elizabeth Holtzman, Alan Hevesi, and John Liu with Hevesi eventually serving time in prison).

Again, I’m happy to see anyone try to get more employees covered under a qualified plan, I’m just not convinced that New York City is the right entity to do that job.