The Unintended Consequences of The Fiduciary Rule #2: It won’t roll over, it will stay put

The Unintended Consequences of The Fiduciary Rule #2: It won’t roll over, it will stay put 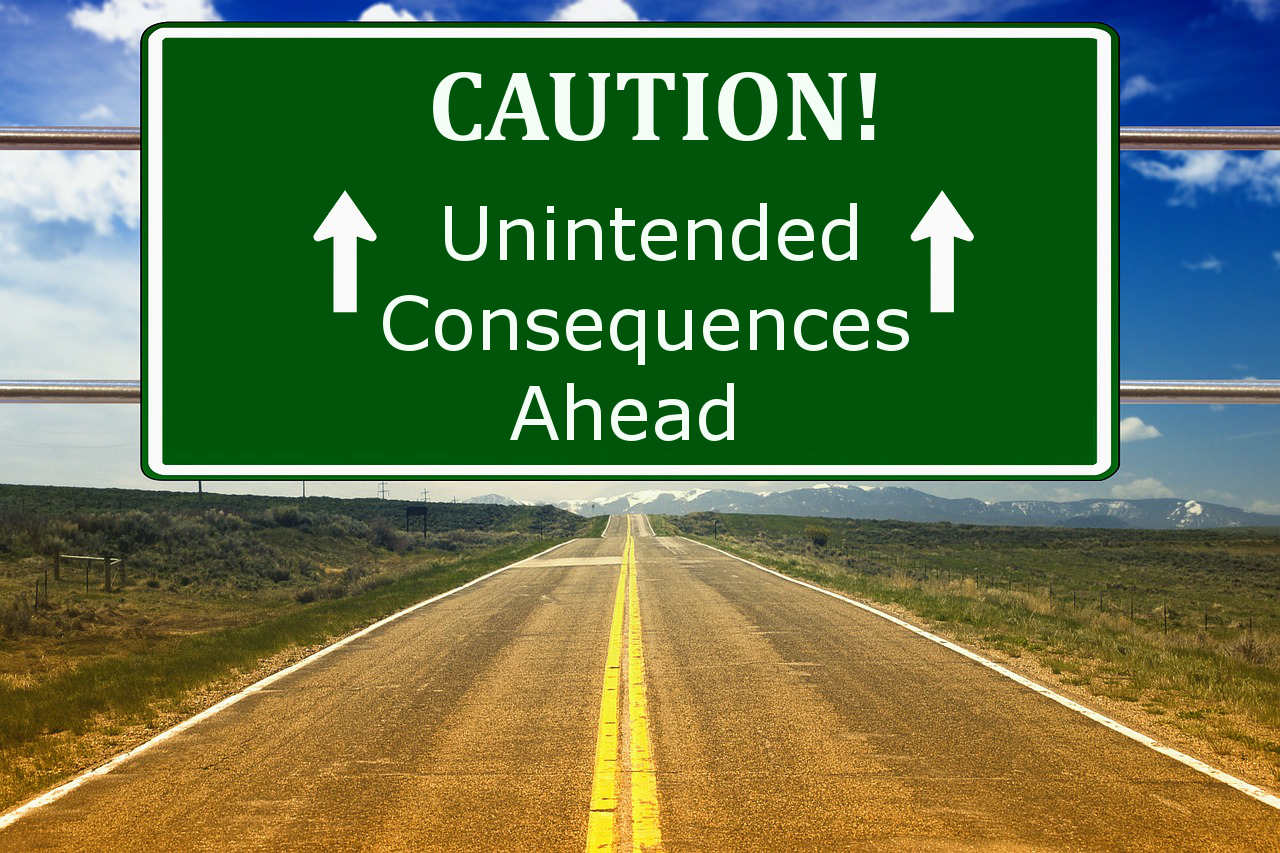 I work with a lot of registered investment advisors (RIAs) (cheap plug here) and I was always cautious in my advice about rollovers. My caution is now codified in the new fiduciary rule. Under the finalized fiduciary rule, financial advisors who recommend that a client roll over a 401(k) into an individual retirement account (IRA) are considered fiduciaries. This significant change requires these advisors to follow the DOL’s protocol for fiduciaries and avoid conflicts of interest.

Advisors can only recommend a rollover to former plan participants of the plans they’re working on only if it is in the plan sponsor’s best interest. As part of this responsibility, advisors will need to consider: fees and expenses associated with both the plan and the IRA; available investments under both; and whether the employer pays some or all expenses.

So if an advisor could only make the same amount of money on rollovers than they do on plan assets, why would they bother with chasing rollovers from these former participants? They won’t because why would anyone work harder to get the same level of compensation? Plus since these advisors know who is a former participant or active, there isn’t going to be an outside advisor who’s going to really make a mint by soliciting rollovers since plan participants tend to want to align with the incumbent advisor unless they currently work with someone with their other investment assets.

So over time, you will see a lot more assets of former participants that will stay with the retirement plans they were a part of, rather than rolling over. That’s going to be an issue because of access; former plan participants are less involved and educated about a retirement plan of a company they no longer work for. That’s going to be a huge unintended consequence with many ramifications that will bear out over time.