You Make The Mistake, You Eat The Fee

You Make The Mistake, You Eat The Fee 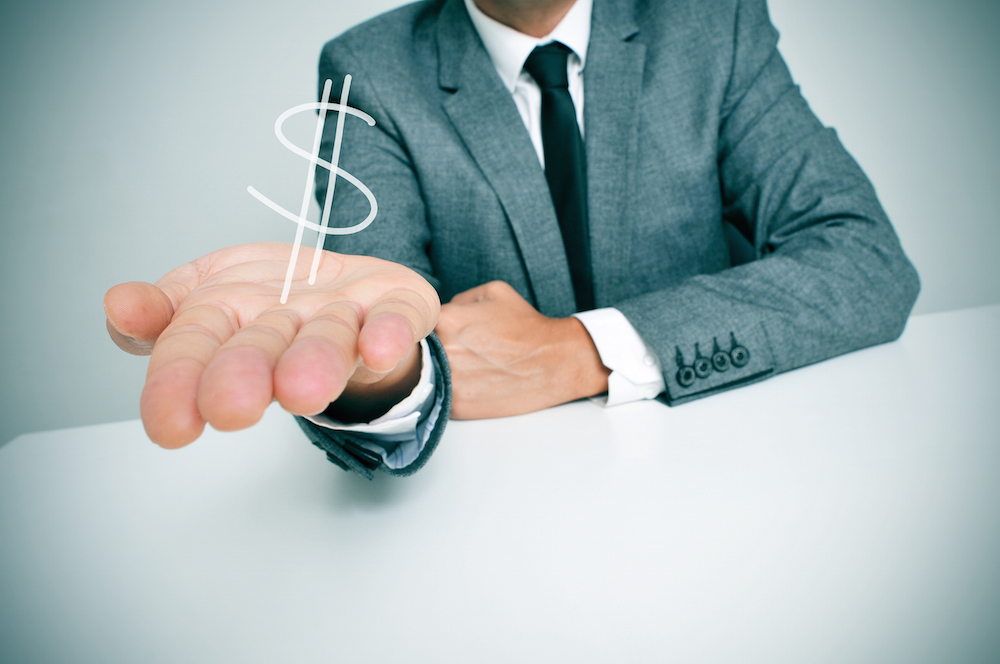 10 years ago, I was at a law firm and helped draft an amendment to a multiemployer pension plan that cost over $30,000 to the client.

The amendment was to correct the pension plan by bringing the plan document up to the way the plan was being administered, including adding provisions that should have been included when the Union merged with another Union about a dozen years earlier to protect previously accrued benefits. These errors were spotted by the pension plan’s actuary/third party administrator (TPA). The problem is that the Firm had drafted the most recent plan document. So effectively, we were charging the client $30,000 for an amendment for provisions that should have been included in the current plan document.

Since I started my career as an ERISA Attorney at a third party administration firm and not at the “hourly bill at all costs” mentality of law firms, I thought we should have charged the client nothing for the amendment because our Firm missed these provisions, which theoretically could have caused the Plan’s disqualification if the plan ever was audited by the IRS.

Having worked at TPA firms, I never recall a client being charged to fix work that we screwed up. When you screw up, I think you have to eat (waive) the fee, regardless of the service you provide.

A couple of years back; I had a client who was audited for an incorrect allocation of profit sharing contributions. This was done because the TPA made an allocation that was inconsistent with the terms of the Plan document. The TPA insisted that this was the fault of the Plan document, which they drafted and they refused to correct the error until the client paid an outstanding invoice. The TPA made the error, put the Plan at risk, and wouldn’t correct the error because the client owed them $750. The only reason that the client was adamant in not paying the fees was because of that plan error. I felt the TPA was off the rocker. Sure, their fees should have paid, but they should have waived the fee because their negligence in plan administration was worth more than $750.

Whether you are an attorney, financial advisor, TPA, or chiropractor, I think you have to eat crow and your fee if you made a mistake and put the client in harm’s way.