The IRS Voluntary Compliance Program Is Like Your Parents

The IRS Voluntary Compliance Program Is Like Your Parents 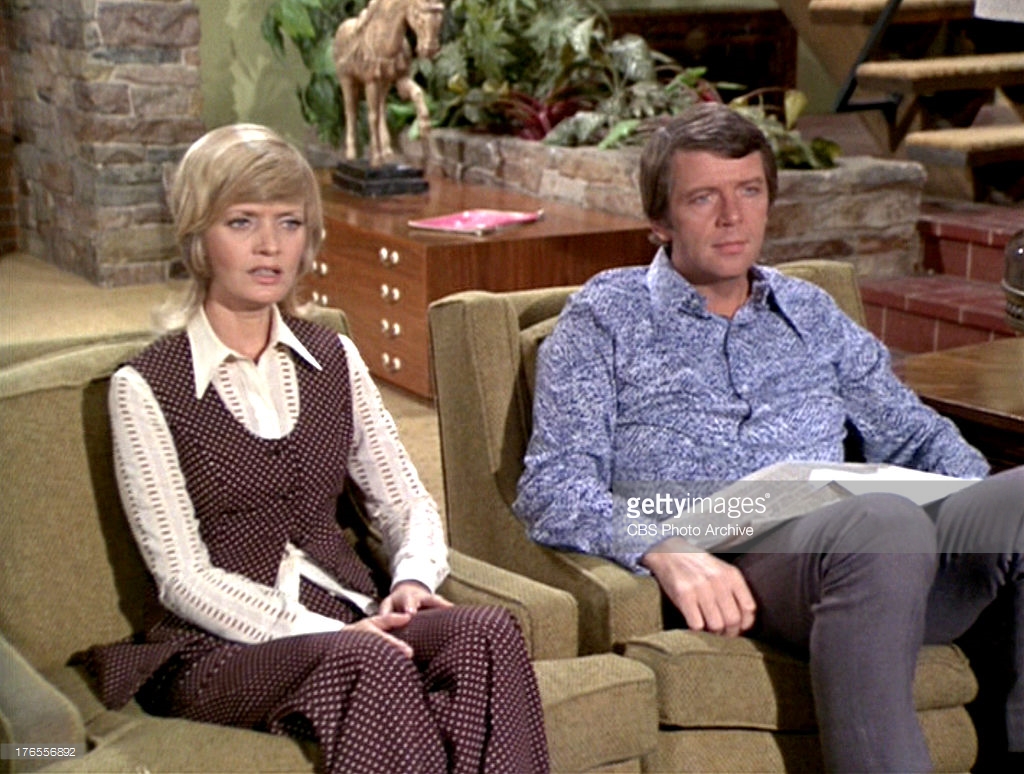 As a child, you’re usually told by your parents that they just want to hear the truth and that telling the truth is going to carry a far less punishment than if you lie and try to hide whatever bad thing you do.

The Internal Revenue Service (IRS) can act as parents when it comes to retirement plans as it pertains to the Internal Revenue Code, while everyone has the fear of the IRS, like people do with their parents, they just want the truth too. Over the past 18 years in practice, I’ve noticed the IRS’ desire for plan sponsors to proactively fix any plan errors as they keep on making their Employer Plans Compliance Resolution System (EPCRS) easier for plan sponsors to use. The IRS has reduced the presumed penalty amounts that they now call a fee. They have produced model forms that make submissions easier for us retirement plan professionals.

The IRS when it comes to compliance, understands that retirement plans will make mistakes and their voluntary compliance program is the avenue where they would like to see plan sponsors just fess up voluntarily,

IRS compliance is essentially the carrot and the stick. The carrot is the EPCRS. Plan sponsors who identify plan errors will be wise to take the carrot or they will suffer the consequences of the stick. The stick is the use of plan audits to discover plan errors. If an IRS auditor discovers a plan error on their own, they aren’t as forgiving as the EPCRS. Penalties for plan errors discovered on audit are way more than anything a plan sponsor has to shell out in legal fees and the EPCRS Program fee if they corrected the error on its own. We all love honesty; the IRS does too. Hiding plan errors instead of voluntarily correcting them is going to be far costlier when discovered by the IRS on their own.

Plan sponsors should treat the EPCRS as a confessional booth where they could confess their “sins” as a plan sponsor when it comes to Internal Revenue Code errors and be done with it rather than the almighty IRS swooping down and punishing the plan sponsor for those sins.