The reason for the Fiduciary Rule

The reason for the Fiduciary Rule 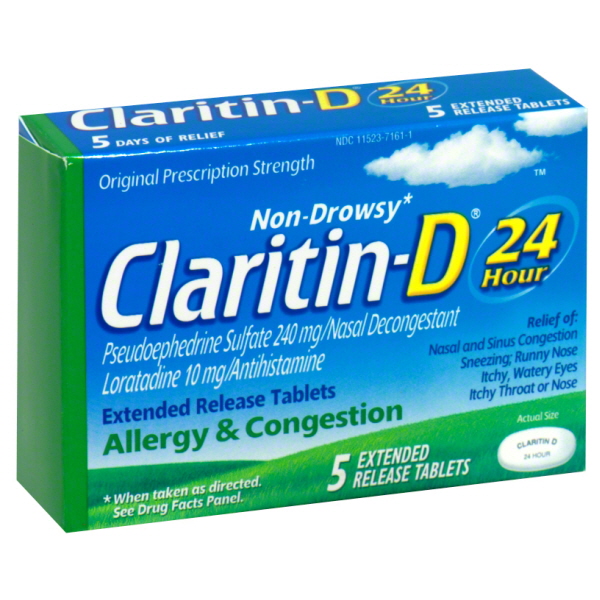 There was a recent conference (thanks for the invite) where they had a roundtable about why the new fiduciary rule was being implemented by the Department of Labor (DOL). Someone I have the utmost respect for said that he said that there was enough blame to go around for its implementation. I respectfully disagree.

I was recently at Staples and brought a few bottles of Sodastream Diet Cola syrup to purchase. Yes, I drink enough soda that I have the machine and I don’t need a lecture. Anyway, the cashier asked me if I was 18. I was puzzled, but she thought the soda syrup was cleaning solvent and that you need to be 18 to buy cleaning solvent. It reminds me of why I have to show my driver’s license to purchase Claritin-D or Zyrtec-D. There were quite a few people getting high on cleaning solvent, there are quite a few people cooking allergy medicine to make crystal meth. There’s always going to be people that are going to ruin it for the rest of us.

That’s how I feel about the fiduciary rule. While it’s true that the fiduciary rule was implemented in 1974 and effective in 1976 when defined benefit plans were the lay of the land, the reason that the DOL had to revise the rule was because some brokers out there were abusing the system which cost plan sponsors and plan participants money.

I’m not about deflecting blame or sharing blame, I’m all about placing blame on those that abused the system. There were brokers who didn’t do the right thing by their clients by pushing product instead of doing what was in their best interest. The reason we’re going to have a best interest exemption with this new fiduciary rule is because some brokers out there weren’t looking out for the best interest of their clients.

I’m all about fairness and I never thought it was fair that you had two sets of people called financial advisors, one had to serve in a fiduciary role and (registered investment advisors) the other one didn’t (brokers). They say that separate but equal is unequal. Separate and unequal is certainly unequal too. Things had to change and they should have changed a while back.

If all brokers were angels, there would have been no need for a new fiduciary rule.