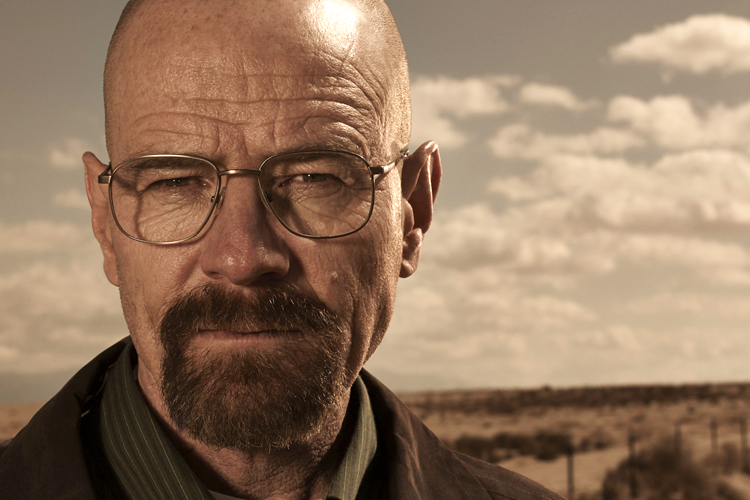 Since I’m a big fan of business and human interactions, I’d love to throw out another management principle I’ve thought about based on my work experience working as an employee for both third party administration firms (TPAs) and law firms.

I always joke that I would rue the day I’d have to hire an employee because I was an employee once too. I say that because I look at my track record as an employee. Lots of job changes and the problem is that I had the arrogance to suggest that my employers didn’t know what they were doing and I was right most of the time. That being said, my biggest problem is that I never felt I got the appreciation as an employee that I deserve and when I think of employees who didn’t get the recognition and appreciation that maybe they were entitled to, I think of who the Walter principle is named after.

People are very sensitive in nature because they have feelings and based on who they are, they can take any slight as some sort of insult even if that’s not really the case. When I worked for a TPA, I worked with a paralegal named Walter. While some may consider it a negative, Walter had no filters, he’d tell you exactly how he’d feel about you. What worked well with someone like me who doesn’t have such a huge ego, that didn’t necessarily work well with other people.

When I first met Walter, he was at the end of restating all the plan documents for the laws that had the acronym of GUST. I was hired as another attorney while there was a head ERISA attorney whose compensation was a percentage of the legal document billables. It was really known from the get go that adding me to the mix was that Walter or the head ERISA attorney was going to get the ax.

While Walter was a paralegal, he knew more about plan documents that the top ERISA attorney, I was even amazed by the attorney’s lack of knowledge especially as it pertained to something as small as the safe harbor plan rules. Walter was a workhorse, he told me how he spent 10-12 hours a day churning out plan documents.

Walter told me a story that pertains to the very concept of the Walter rule. Walter was a salaried employee and there were times he would stay way past the quitting time of 5:30 pm, sometimes ending work at 9 pm. So the chief operating officer of the TPA who had no empathy for any employee asked Walter one day why he was leaving early. Walter wasn’t feeling particularly well and the COO stated that the office hours were 8:30 am to 5:30 pm. Walter said that he was staying at work until 9 pm most nights and the COO stated that office hours were 8:30 to 5:30 pm. Needless to say, Walter never stayed working after 5:30 pm again.

When I replaced the head attorney seven weeks after arriving, it was an absolute disaster because there were so many outstanding inquiries and so many plans that weren’t submitted. Thanks to Walter’s help, we survived. So the next holiday party, the boss lauds me for my work in navigating the legal department without any issues from the Internal Revenue Service. The boss makes the fatal error of not thanking Walter specifically even though he mentioned the legal department. So for the rest of the party, Walter was upset because he felt he deserved some of that recognition. He eventually got furious and claimed that part of the clock I got as a Managing Director of Legal Services belonged to him. Again, Walter had no filter and I should have expected that instead of being angry at him. He no showed the next day as I was starting a new project to get some ancillary plan amendments out. I took at what he did as a personal insult instead of thinking about his perceived slight at not getting recognition, I took what he did personally even though he was lashing out at the bosses who consistently ignored him and he never forgave them for cutting his salary after I became the top ERISA attorney. When they wanted to let Walter go after the restatement process was over, I didn’t protest even though I got no raise for taking on all his work.

The Walter principle is ignoring the needs and feelings of your employees and taking them for granted. Every employee has his or her own little quirks and nuances and sensitivities. Employees are human beings and they want to be appreciated. Appreciation isn’t all-just about pay and benefits, sometimes it’s as little as a nice word of appreciation. A simple thank you goes a long way because no matter the position, an employee wants to feel appreciated. Avoid the Walter principle of taking your better employees for granted.