You Won’t See This Again #3: Real Competition for the WWE

You Won’t See This Again #3: Real Competition for the WWE 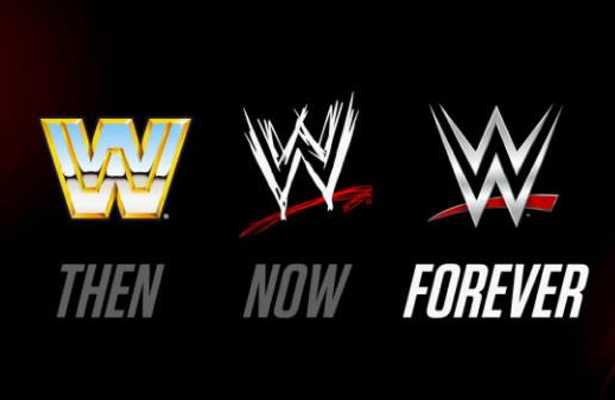 I have been a wrestling fan since 1983; so don’t judge me. While it’s pre-determined, it’s a great sports entertainment soap opera when it’s good. When it’s bad, it’s just a bad soap opera and for the last 16 years, it’s been so-so.

The reason that professional wrestling has plummeted from its boom period in the late 1990s and lost a huge chunk of its audience is because there is only one major national wrestling organization in the United States and that’s Vince McMahon’s World Wrestling Entertainment (WWE). The WWE is the only major player left after AOL-Time Warner sold off World Championship Wrestling (WCW) in 2001 for just a few million dollars to Vince McMahon after canceling wrestling on their Turner cable channels, TNT and TBS.

McMahon won the Monday Night War where his flagship show Raw ran head to head against WCW’s Nitro after AOL-Time Warner threw in the towel after a steep decline in WCW’s ratings and a growing financial loss only three years after beating WWE in the ratings for over a year and a half.

It’s been 15 years since WCW has gone out of business and there is no major national competitor to the WWE and there will never be real competition again. While there are organizations like Ring of Honor and TNA-Impact, they are just small potatoes. TNA-Impact has been on the scene since 2002 and has been dying ever since. Every week, there is a rumor that TNA is going to die, just like the rumors General Franco in 1975.

You’re never going to see a big time player in the wrestling business to take on WWE because it takes a huge coin to start operations, sign wrestlers, get a television slot, and actually tour. With hundreds of cable channels out there, getting a good television home isn’t as easy as you think. Cable channels frown on wrestling; the reason that WCW was killed was because the executive in charge of programming the Turner channels for AOL-Time Warner, Jamie Kellner wanted wrestling off the Turner channels (TNT and TBS). There was an actually a deal on the table for Eric Bischoff and his backers, Fusient Media to buy WCW and it was withdrawn because WCW was worthless without time slots on TV. So Vince McMahon bought the assets of WCW for a few million and has been cashing in ever since just based on the WCW media library he’s been able to exploit for his WWE Network.

TNA-Impact tried to become the competitor to the WWE when it started in 2002. Since they had no television slot at first, they ran a weekly pay per view until they got a slot on Fox Sports Net in 2004, which is the loose confederation of regional sports networks. Like a wandering Jew, they moved to Spike in 2005 after getting cancelled by Fox. They them moved to Destination America in 2015 and are now at something called Pop TV that can’t be confused with USA, TBS, ESPN, or TNT.

Starting a national competitor against Vince McMahon would take tens of millions of dollars in the beginning. No one with those kind of pockets would want to compete with Vince McMahon when WWE’s own ratings are just a fraction of what they were 15 years ago. The money isn’t in wrestling anymore as Mixed Martial Arts especially UFC are the real competition for the WWE and they’re kicking WWE’s rear end on pay per view, ratings, and advertising.

It’s a shame that there isn’t competition for the WWE anymore because the show hasn’t been the same since WCW folded. Good competition makes you work harder and put out a better product. When you have no competition, you end und being lazy and caring far less about the quality of your product.

You won’t see a big time competitor against the WWE again because the wrestling business is a tough one where tens of millions to start won’t get a return on the investment. The good old days where WWE had to be creative because of competition won’t be back again.