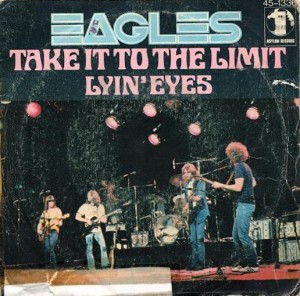 Other limits also remain unchanged. The limitation used in the definition of highly compensated employee under Section 414(q)(1)(B) remains unchanged at $120,000.

The limit on annual contributions to an individual retirement account (IRA) remains unchanged at $5,500. The additional catch-up contribution limit for individuals age 50 and older is not subject to an annual cost-of-living adjustment and remains at $1,000.