If You Make An Ultimatum, Deal With The Consequences

If You Make An Ultimatum, Deal With The Consequences 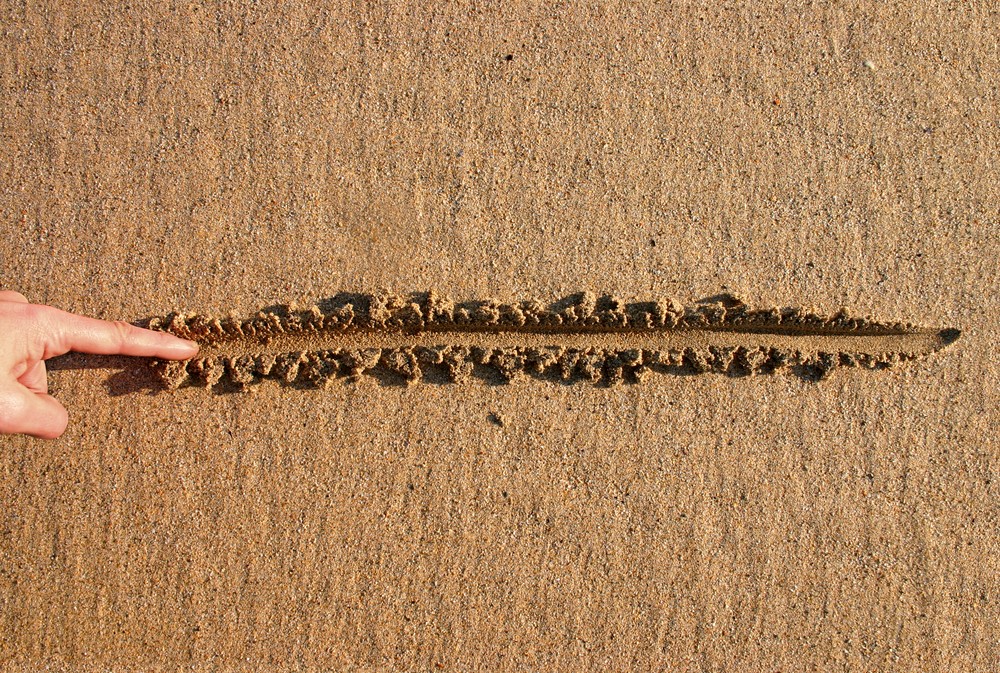 What’s an ultimatum? It’s a final, uncompromising demand or set of terms issued by a party to a dispute, the rejection of which may lead to a severance of relations or to the use of force.

Even though I’m very opinionated and that rubs certain people the wrong way, making ultimatums is not something I do often for a variety of reasons and I suggest that it’s something you should issue very infrequently in business.

The problem with ultimatums is that most people don’t understand the consequences of making one. Usually they issue it in haste and when their demand isn’t met, they fold or pretend they never issue done. The only thing worse than making an ultimatum isn’t following through when you issue it, it shows your word and your bond is weak.

The other problem with making an ultimatum is that when people make it, they usually think the other side will actually give in so that means that they’re not prepared that they‘re going to fulfill the obligation of their threat. You make an ultimatum, you have to think that they’re not going to give in and you’ll have to make good on your threat.

You need to try avoid making ultimatums. Life and relationships is a game of give and take, there should always be some line of communication to bridge a gap between you and the parties you have a problem with, whether they are clients, employees, or family members.

I’m sure many of you know that I was a Vice President of a non-profit organization. There were going to be new elections and without being consulted, they were going to bring back a former President as another Vice President. While this former President did a good job in cutting expenses, his record on fundraising was dreadful. He tried to hire an inexperienced member of the organization as a secretary and he had no interest in growing the organization. I told the incoming President (who obviously made the choice) that I couldn’t work with the former President after the things he did and that if she did not withdraw his nomination, than I would withdraw my nomination for re-election. I know things about people and I knew she wasn’t going to back down and she was probably called my bluff. She called my bluff and I withdrew my re-nomination. You should always be prepared that they wont give into your demands.

Ultimatums aren’t best business practices and should only be issued when your personal integrity is at stake if your demand isn’t met.