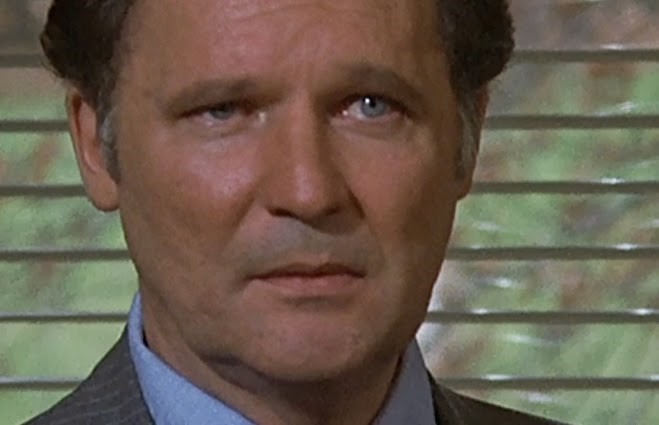 As you know, revenue sharing payments go from particular mutual funds to help defray plan expenses. The idea is since the mutual funds companies don’t have to do record keeping on participant accounts, they should help the third party administrator (TPA) with the cost since they were doing the job.

When I predicted to someone I worked with in 2007 that revenue sharing was going to be on the way out, I was laughed at. I’m sure that former co-worker isn’t laughing anymore. ERISA litigators saw the issue of revenue sharing and used that issue in many successful lawsuits against plan sponsors because revenue sharing was either the sole or determining factor why some mutual funds were selected by a plan sponsor when other criteria are more important.

Courts, ERISA litigators, and many very bright TPAs saw that revenue sharing was an issue and decided to make that as a movement for change in the retirement plan business through litigation and change of pricing. Fee disclosure regulation initiated by the Department of Labor was also a big help since it finally showed what fees a TPA was receiving directly and indirectly. A TPA would have to account what revenue sharing they were receiving and what they were doing with it. A TPA here and there that was pocketing the revenue sharing without actually offsetting expenses knew that practice was going to come to an end when they had to disclose what they were receiving for plan administration.

There are many people who tell me up and down, there is nothing wrong with revenue sharing and that might be a case. The problem is I come from the school that when something looks improper, just the sight of it is problematic.

More and more plan providers are hesitant in pursuing revenue sharing paying funds and I think mutual fund companies are going to think twice about continuing the practice. While revenue sharing isn’t really impacted much by the new Fiduciary Rule, I believe one of the consequences of the best interest exemption contract is that brokers are going to be very careful about mutual fund fees, trails, and share classes. I’m sure one of the consequences of the new Fiduciary Rule is that there will be a lot less letters in the alphabet soup we call mutual fund share classes.

I believe that revenue sharing is going to go the way of the 8 track, bell bottoms, and disco. Yet you won’t remember revenue sharing as fondly as remembering your leisure suit.