Titles mean nothing; responsibilities mean everything

Titles mean nothing; responsibilities mean everything 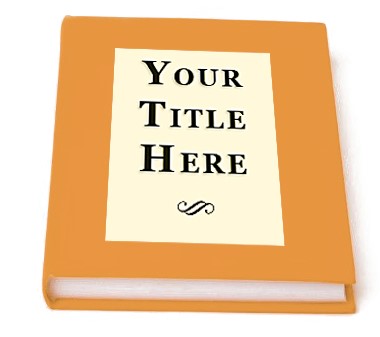 When I was younger and it involved with student organizations, there was this saying that you should give people a title and get them involved. Making someone the assistant editorial page editor at the school paper was fine as long as they did the work. Otherwise, it’s meaningless to have a title without having any responsibility.

As a plan provider or someone working for a plan provider, I think people are more interested in titles than the responsibilities that go with it. I saw it in the non-profit organization that I was the VIce President. Your have people get titles that they were in charge of some committee or auxiliary organization and they were content to doing nothing. On the flip side, I demanded I be made Vice President because I was doing a ton of work and I wanted a say in how the organization was being run. When I found out that the organization was being led by 5 people who were unelected and I was just a figurehead, I stepped down. What’s the point of having the title if you don’t have any responsibility and call the shots?

Titles look good on a resume, they sure do, but if the requisite experience isn’t behind it, what’s the point? They’re going to find out somehow. I remember when I got ticked off at law school that I didn’t make law review or another journal that I decided to start my own. After I realized the struggle to start one and the fact that the administration would do noting to get that off the ground, I thought calling myself the Editor in Chief of a law journal that was never going to be published was awfully silly.

The point is the work you do is more important than the title. When I got named the head ERISA attorney at a third party administration firm and was named a company director, it wore out thin especially when being director means you got a nice desk clock and no say in the running of the place.

The other issue in titles is something I’d discussed a few weeks about what I call “top heavy” administration where a company has too many generals and not enough soldiers, giving people titles that are more important than their actual job can give people an arrogance that the company doesn’t need and people stop doing work that they think is underneath their title. I told the story of a plan administrator on the first day on work where the administration firm had nothing for her. When asked to help out and make some copies of plan documents, she quit on the spot.

Heck, you can call yourself the King or Queen of 401(k), but it becomes a joke when your work doesn’t live up to the title