If you’re focusing on the tie, you’re not doing your job

If you’re focusing on the tie, you’re not doing your job 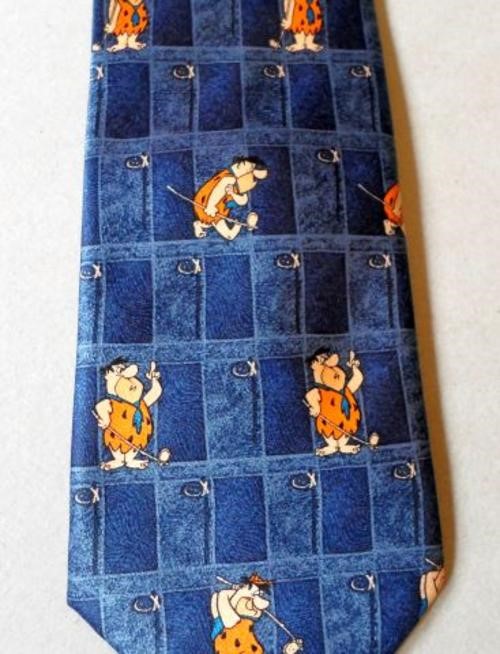 Before I graduated law school, I had a penchant for some really loud ties, I had ties from the Flintstones, Looney Tunes, and all these NIcole Miller ties with their print on occupations, TGI Friday’s, and the WWE. When you’re 22-23, you think it’s cute.

So my first year of law school, they have this Moot Court competition and you get to argue a case before a group of judges which includes second and third year law students. I had zero interest in being a litigator and just did it because everyone else was doing it, which was probably one of the last few times that I did that.

So I participated in the case against a fellow classmate and grading for it didn’t mean that whoever won the case would advance, it would just be on the overall scores so you were essentially at the mercy of the judges and whether they were generous in the grades. After I finish my argument and the questions, I get to hear a mouthful from one of the judges, who was a second year law student who always took himself way too seriously. He spent most of the time, chiding me for my Flintstones tie. He said it was unprofessional and all that and I didn’t advance. I have to say that except for the time I came back from a golf lesson to help my father against a red light ticket at Village Court in Valley Stream, I have never been criticized for what I wear to a meeting. I think most people are interested in what I have to say and less whether my tie is childish.

Too often when we look at plan providers and look who we are dealing with, we are less interested in the substance of what they’re discussing and instead concentrating on things that are irrelevant. There is this third party administrator that have these witty videos combining a discussion of 401(k) plans while they drink beer. I think it’s so witty and so creative and I’m sure there are people who won’t listen to them or use them as a plan consultant just because they are drinking beer in these videos. It reminds me of the time I was writing an article about Fiduciary warranties and the headline reference Fiduciary as an F word because it starts with the letter F and I got an email saying how they were disgusted with my article despite it having no expletives.

When it comes to who you select as plan providers or who to work with, you should concentrate more on what they say and less on stuff that has nothing to do with whether these people can do the job or not.