President Trump and The Fiduciary Rule

President Trump and The Fiduciary Rule 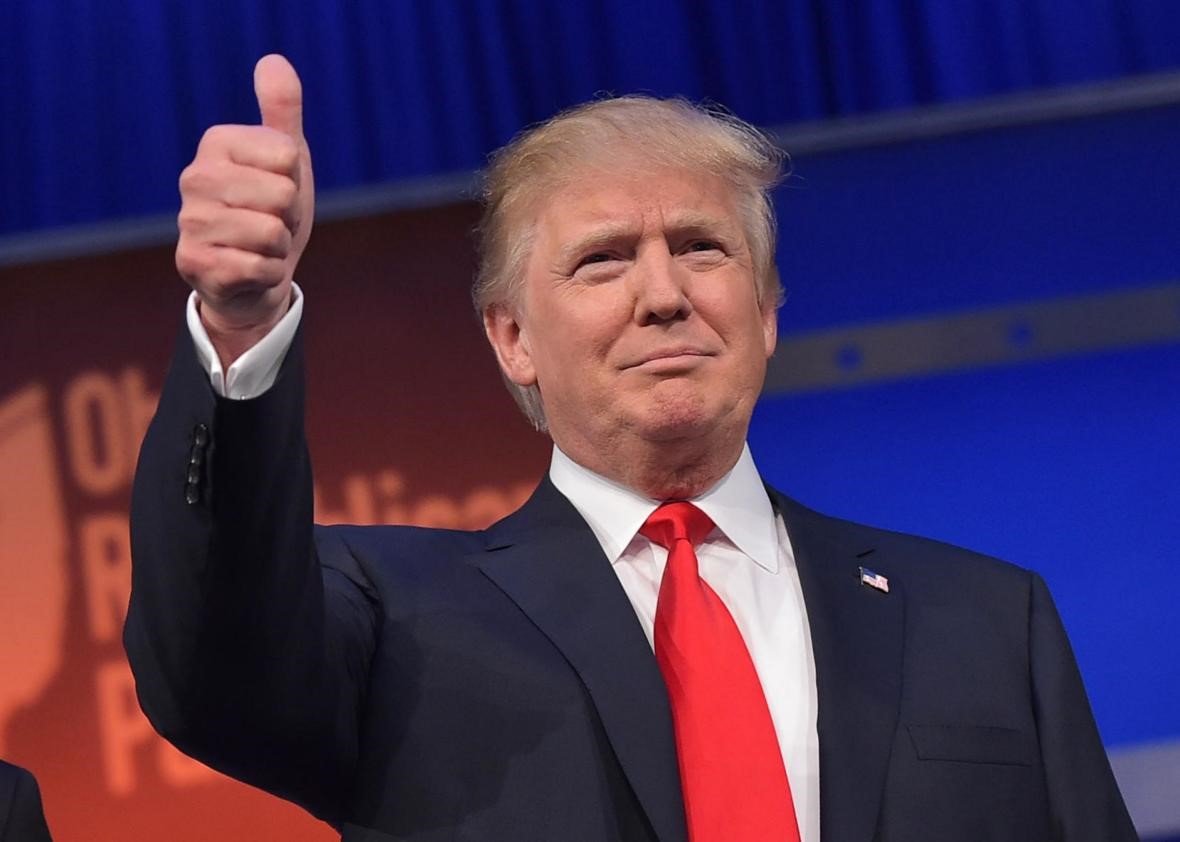 While everyone is trying to get used to the term President-Elect Donald J. Trump, anyone remotely connected to the retirement plan business has a thought: what’s going to happen with the new Fiduciary Rule?

If you think you know what a President Trump will really do, then you might have been following polls a bit too much. While Trump is all for “Making America Great Again”, I’m not convinced that the fiduciary rule is going to immediately die. While a Republican agenda is usually the removal of regulations, the fact is that Wall Street didn’t exactly warm themselves to Trump and he certainly used them as fodder for attacks. While I’m sure that Trump will stray a little bit from his populist stance to cultivate a relationship with free market Conservatives, a firm decision on the fiduciary rule isn’t going to be made until a President Trump takes office and a new Department of Labor Secretary is affirmed. It’s all going to depend what type of person is selected and who the next head of the Employee Benefit Security Administration will be as well. Congressional action to kill or delay the rule shouldn’t be discounted as well.

There is always a difference between campaigning and governing and some of the rhetoric is never going to be implemented. I suspect that any change with the Fiduciary Rule is going to start slowly such as a last minute delay to implement it. It may be under the guise of claiming that people are having a tough time and need more time to comply while they figure out whether they want to withdraw the rule or not. I think after so many years of preparing for this change and the millions spent by broker-dealers to comply, I think a quick yank of the new rule isn’t likely.

So in the end, I really have as much answers as you do.