What the Campaign Can Tell You About Marketing Your Practice

What the Campaign Can Tell You About Marketing Your Practice 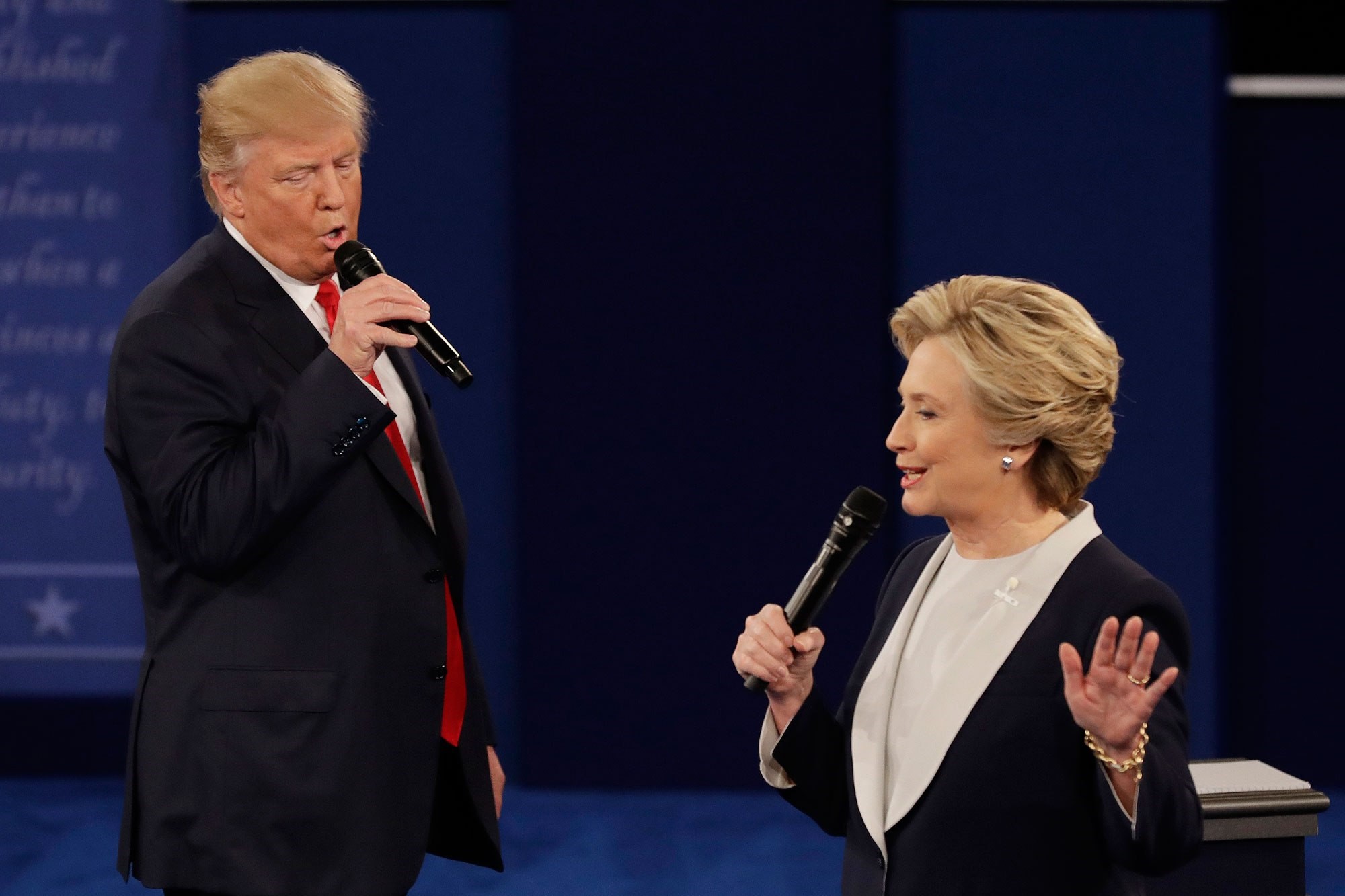 Before we start this out of the gate: this isn’t about the actual positions of the candidates or what the candidates did or not do, this is about what the election campaign can tell us that actually help with our retirement plan practice.

Why did Trump win? He connected with the electorate that Hillary Clinton couldn’t do. There was clearly anger there where people felt that the country is on the wrong track. Trump was able to capitalize on that anger and Hillary never reacted to it, the point is that if you want to succeed, you have to make a connection with the audience. You have to understand what they’re feeling about as plan sponsor. You have to understand their frustration or confusion because of a lack of knowledge; you have to connect with plan sponsors on the level that they can actually understand.

For full disclosure, I didn’t vote for either of them and for months even when Trump was doing badly in the polls thanks to his previous antics, I kept on insisting to anyone would listen that Hillary was running a lousy campaign. One of her biggest problems is that she could never get it across to voters why she was the best candidate. Her campaign solely rested on the fact that she wasn’t Trump, there was nothing out there that energized people in voting for her because of her record and what she stood for. This is akin to what I say about plan providers who visit a potential plan sponsor client and just attack the current provider. Plan sponsors will hire you because you’re a better option, not just because the current provider isn’t very good. It takes a lot of work to get a new client and just being negative about the current plan provider isn’t going to do it. Hillary needed to convince people to vote for her because of her, not because she wasn’t Trump.

Another reason for Trump’s winning is that he had trusted advisors who were able to control him, rein him in, and keep him off Twitter. Trump was his own worst enemy and he was now to control his message. Once he moved off of the embarrassing videos and tweets, he was able to focus on winning the race by connecting with people in mid America who felt they were forgotten. Your message needs to be controlled and you need to keep away from the distractions as a plan provider, you need to focus on servicing your clients and trying to connect with new ones. Getting into skirmishes with other providers or inflaming unhappy customers isn’t the way to act. Anything besides helping your practice service your clients and grow is just a distraction. I always never understood for example why plan professionals would go on LinkedIn and make political messages that were only going to drive away potential partners and clients. You need to get rid of the distractions and focus on your business