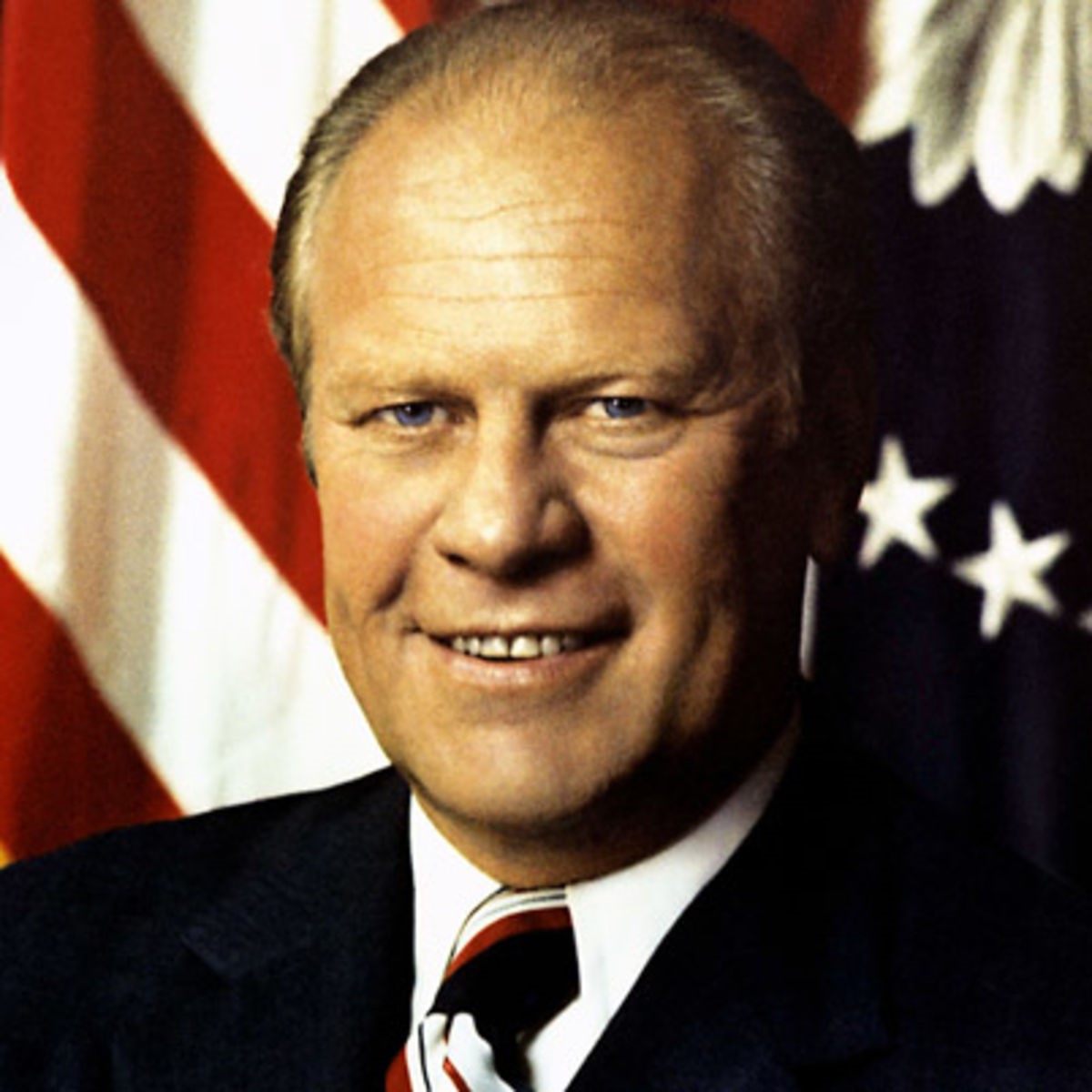 I’ll probably sound like a jerk for saying this, but the Larry David inside of me wants to make mention of death and how it really doesn’t act as some sort of morality car wash. Death doesn’t make someone great; death shouldn’t turn bad people into saints. On the flip side, you should certainly be respectful about the people they leave behind.

Gerald Ford was a decent man who came into the Presidency without having being elected for national office because of the resignations of Spiro Agnew and Richard Nixon. While he was a decent man, he wasn’t a very good President. When he died, you would think Gerald Ford was the second coming of Lincoln with all the adulation from favorable media coverage. I was sorry for his passing, but his death didn’t make my view of his Presidency change. He was still a mediocre President on death and death didn’t make his comments that Poland wasn’t under Soviet domination in his debate with Jimmy Carter go away.

They always say that you can’t speak badly about the dead. I kind of hate that phrase but I certainly understand that you need to be respectful of those that pass away. No matter the grudge I have with people (I have less grudges now than when I was younger), I don’t wish death on my worst enemy and I get no joy or satisfaction when someone who has hurt me or when even someone notorious like a mass murderer dies. I’m not going to go around and tell everybody how bad someone was, but I’m not going to let death change my opinion of someone just because they died,

Recently, a former colleague of mine passed away very suddenly. I did a lot of work for this man and I tried to be very friendly. We had a strong disagreement about the hiring of someone. I actually wouldn’t call it is a disagreement because he ignored my advice that he was wasting political capital on a hiring that reeked of cronyism. So rather than trying to debate someone who wouldn’t listen, I created enough debate that the hiring never took place. Before I helped kill the deal, he made some wisecrack that I was against it because my wife was unemployed. I was against the hiring of anyone who was unqualified for the job, my wife would never have wanted the job, and I’m against any hiring of an unqualified person that looks like cronyism which would have included my wife. I’m a sensitive guy but I have enough thick skin if people criticize me, but I was hurt that my wife was brought into a disagreement I had with him where she had no role. He knew I was hurt and he never had the decency to apologize. Our relationship was never the same and I realized that he wasn’t interested in doing anything in his position, he was using his position to further his own personal gain. The last time we spoke, he tried to shut me down without giving me the opportunity to speak. I try to treat people the way I want to be treated and I don’t believe I did anything to warrant the hostility.

When I found out that this former colleague died, I didn’t celebrate and I wasn’t happy. I may have disagreements with people, but I don’t wish them dead. I felt terrible that this man died leaving two teenagers without a father and I always remember when my grandfather passed away when my Aunt was 13 and I think of my wife whose father died when she was 16. While I feel terrible that he died so young, it doesn’t change the fact that he wasn’t a nice man to me and I tried to be a friend to him. I’m not trying to suggest he was a bad person, but he was cruel to me when I had treated him with nothing but respect. His death isn’t going to change my opinion about him.

The point here is that death doesn’t make anyone great, death doesn’t wash away a person’s sins, and death shouldn’t change your opinion about someone. I had some wonderful grandparents when I was a kid and I always think about Grandfather Gedalia who needlessly died of lung cancer. When we all told him about the dangers of smoking, he said we all needed to die sometime. The problem is that he didn’t needed to die then and while my grandmother used to needle him every now and then, his sickness and death put her in a spiral that caused a breakdown and later dementia for the last 14 years of her life. I adored my grandfather, but it doesn’t change the fact that I was angry with him that he went the way he did and left my grandmother all alone when he could have lived a little longer by quitting smoking. Death didn’t make him a saint, death just made him missed. 32 years after his passing, his death doesn’t change the way I feel.

Death doesn’t make people great; death is just finality on someone’s existence. Your life is measured about the impact you make and the life you lived. If you’re a good person or bad, death isn’t going to change that,