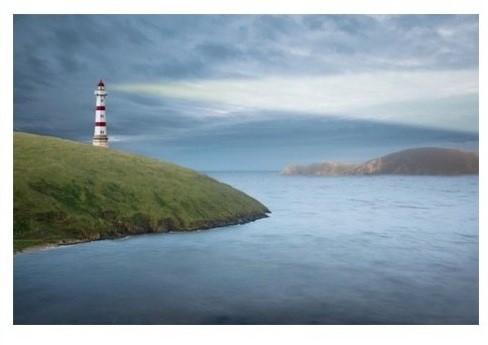 I have to say that in the 18 years I’ve been in this business, I believe that safe harbor 401(k) are still the best plan design feature created during my career. It’s a win-win for plan participants and plan sponsors because it allows plan sponsors to avoid ADP and ACP testing they likely would have failed and it requires them to make fully vested contributions to lower paid employees to achieve that free pass. Plan participants win because they get contributions they’ll all likely not have scene because plans that fail testing usually involve refunds to highly compensated employees rather than a corrective contribution they could benefit from, in addition the 3% non-elective contribution works really well with a cross tested/new comparability plan design.

If you’re a plan sponsor that fails your compliance testing or comes close to failing, it’s maybe a good idea to find out if a safe harbor plan design is good for you.