The Unintended Consequences of the Fiduciary Rule #4: Grandma won’t have a broker

The Unintended Consequences of the Fiduciary Rule #4: Grandma won’t have a broker 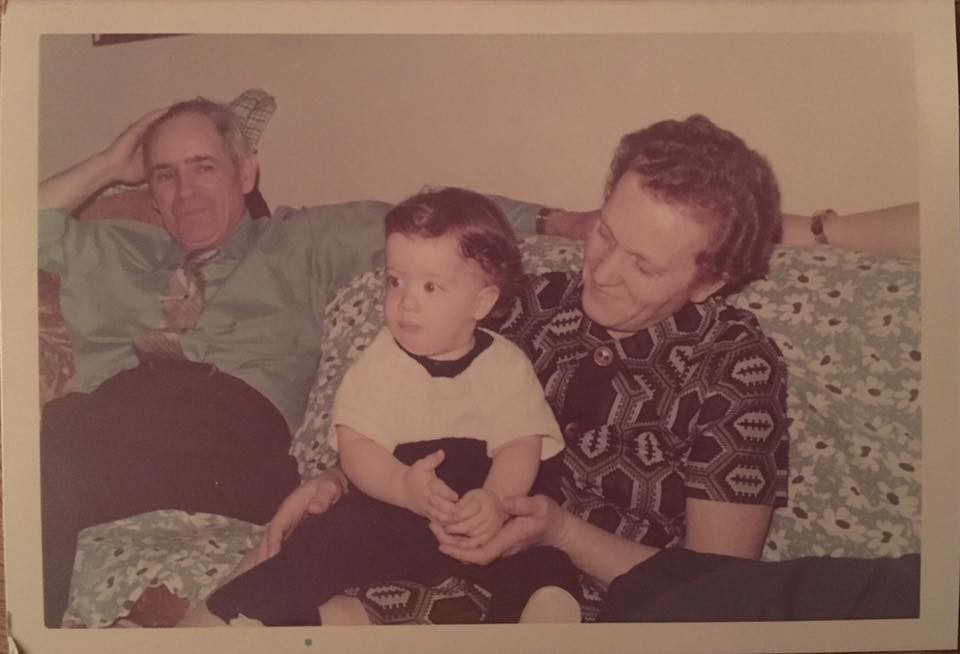 Aside from my wife and children, my favorite person of all time was my maternal grandmother Rose. She was full of love and never let the fact that having survived Auschwitz and losing the bulk of her family in the Holocaust bring her down. Until she hit 70, my grandmother would wake up 4 am in the morning and take two long trains every day from Canarsie, Brooklyn to the South Bronx as a seamstress for my uncle’s military hat company. She belonged to a Union, had a nice pension, and put a couple of dollars away into an Individual Retirement Account (IRA).

My grandmother contributed to an IRA when the limit was $2,000 and you could deduct the amount of your taxes no matter the income or the retirement plan coverage you got at work. You might laugh at the time, but my grandmother held her IRA at the bank and these were the days you could get 8-9% on a certificate of deposit. People from that generation didn’t deal with stockbrokers and these are the years before the proliferation of mutual funds. Maybe my grandmother had $40,000 in the account at times until she had to take out her minimum distributions and withdraw to help out my aunt and her husband.

If my grandmother was alive today, maybe she would use a broker because she probably had too little to hire a registered investment advisor (RIA). I’m sure if my grandmother would be using a broker today, there maybe a good chance she’d lose that broker come around April 2017.

The new Fiduciary Rule went beyond retirement plans; it made brokers fiduciaries when it comes to IRAs. This is a huge development especially since IRAs aren’t actually retirement plans that are subject to ERISA. Many broker industry groups are trying to sue the Department of Labor (DOL), but I say good luck with that.

Being a Fiduciary for IRA clients is a huge blow for brokers because the good old days of selling product including possibly their own proprietary funds to their IRA clients without a cause for concern are over. Now with the Fiduciary Rule, the days of wine and roses are going to be over. Brokers are going to have to be more careful which investments they’ll recommend because they’ll have to suggest investments that are in the best interest of the clients and not themselves. That probably means they’ll have to do more due diligence in selecting investments while making less money.

I believe that many broker-dealers will decide that they don’t want the headache of servicing small IRA clients that my grandmother would’ve been. They will likely decide that being a Fiduciary isn’t worth the headache if the trails they were getting from investments sold to IRA clients end up getting smaller and smaller. Being in business is all about margins and if margins shrink from advising small IRA clients, many broker-dealers may decide to leave that space. Heck, lower margins in the retirement plan business saw many companies divest their 401(k) business, so I expect the same for small IRAs.

The problem is that if brokers decide to stop servicing small IRA clients, where would people like my Grandmother go? Since their account balances likely won’t attract RIAs, these account holders may get no investment guidance except maybe the friendly people at the local Fidelity, TD Ameritrade, Schwab, or any other discount brokerage house where they’ll essentially have to do everything on their own. Unlike retirement plans that can become part of a larger plan called a multiple employer plan, there is no structure out there that can allow small IRA account holders to group together and get a better level of service despite the lower account balance,

I’m sure readers of mine will suggest that the problem with small IRA accounts is beyond the scope of something called that401ksite.com, but I do believe it’s going to be an unintended consequence of the new Fiduciary Rule.