We have an education cost crisis

We have an education cost crisis 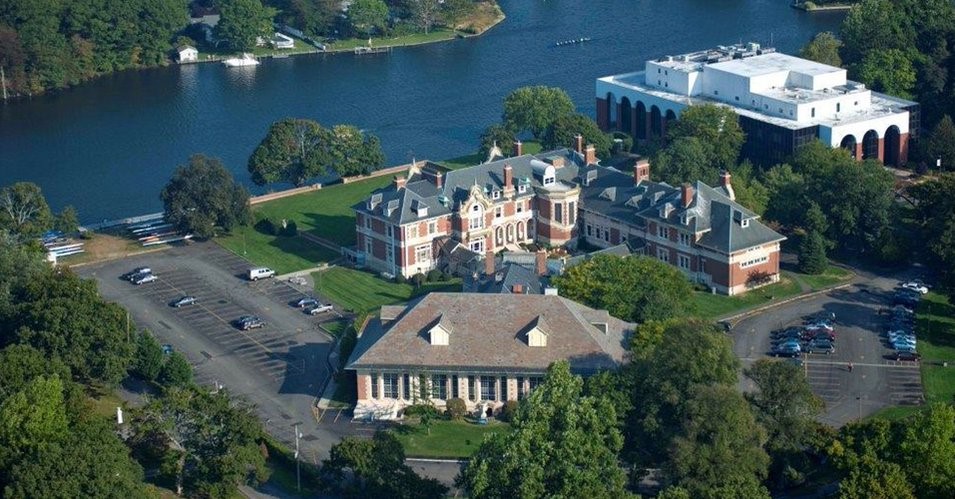 When people talk about the next financial bubble, everyone points out to a brewing student loan crisis where graduates can’t tend to hundreds of thousands dollars of debt because they have a job at graduation that can’t pay for them.

I graduated in 1998 and I still have an outstanding loan balance being paid off by parents who made a deal for me to go to a state college. I’m one of the lucky ones and while the student loans are hard to pay off, that’s not the problem. The problem with student loans is the cost of higher education and I believe that if graduates don’t start getting some better paying jobs, we’re going to see the impact with some institutions closing their doors/

There is nothing wrong with paying big bucks to go to Harvard, Yale, or some other Ivy League school, but it’s stunning that some mediocre schools are charging $30,000 a year just in tuition. The problem with the college degree today is that’s similar to our parent’s high school degree, which means very limited job opportunities after graduation. So then students go to graduate school. The tuition for my old law school, which is still a pretty decent school is $53,000, just for tuition. Add another $20-25,000 for room and board and you’re looking at $225,000 for three years. Most of my law school’s graduates don’t get the $180,000 job after graduation, so you have people who will struggle financially for years and won’t get the nice home and nice retirement because they’ll pay their student loans for the next 30 years.

It’s funny how everyone talks about the price of healthcare (which is now somewhat regulated), but no one talks about the raging costs of private education. Sure, there are fantastic public colleges out there (I know, I graduated one), but the allure of private institutions are putting people hundreds of thousands of debt. Why is this a problem? Well the Federal Government is in the student loan business and we know what happens when people start defaulting, we taxpayers end up holding the bag. So it’s in our interest to do something with the student loan problem, by tackling the issue that causes it: the high cost of education. I believe that other lower tier private schools like Dowling College on Long Island will close their doors when students realize that the private education at a school isn’t worth the cost.