The worthlessness of most Sports Autographs

The worthlessness of most Sports Autographs 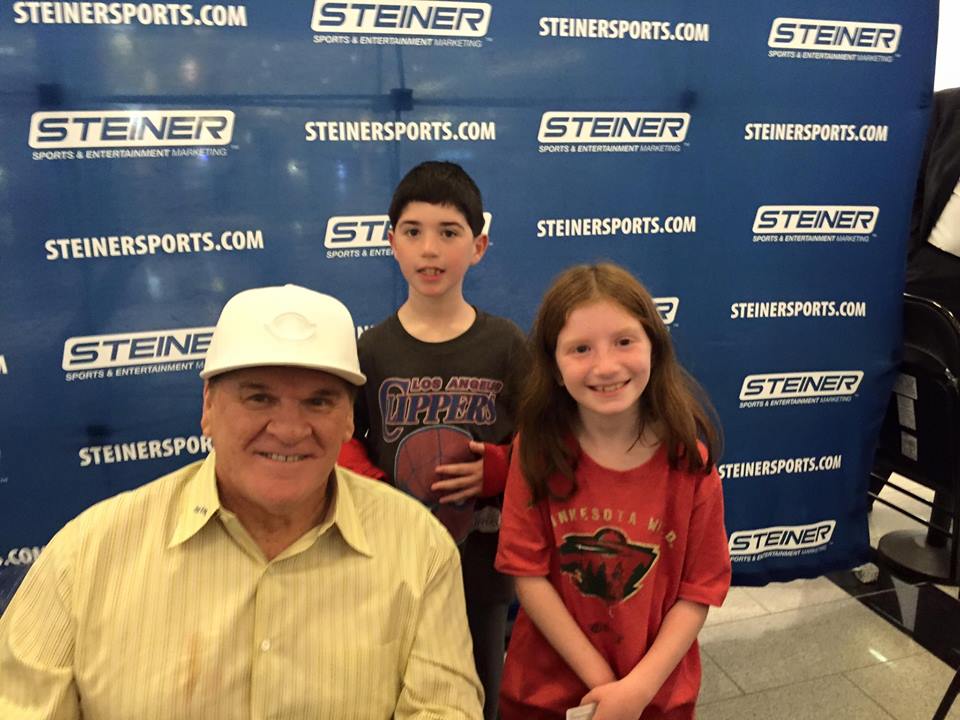 I collect sports memorabilia and I get to meet many athletes in these meet and greet events. The greatest night of my life next to my wedding and kids being born was meeting members of the 1986 Mets. I’ve met Mike Piazza and made him laugh when he was going to be on the Howard Stern Show and I was able to tell Chris Paul that there are Los Angeles Clippers fans on Long Island. I have met dozens of and dozens of athletes over the years and the only one who wasn’t nice was Reggie Jackson (Bill Parcells could have been nicer).

My home is running out of wall space for the photos and my office is dedicated to the Mets. Despite all the money I’ve spent buying stuff from Steiner Sports, I know that most of the stuff is never going to fully appreciate in value.

This isn’t a knock on all sports memorabilia and all sports autographs. Let’s face facts, a Thurman Munson autograph is always going to commend a high value because he died and he was notorious for not signing many autographs. That’s why his autograph is valuable. Yogi Berra who had a longer and more illustrious career than the great Munson has an autograph that won’t increase that much over time. Why? The market is flooded with autographs to the point where someone told me that the family had stockpiled Berra autographs while he was living with the hopes of selling them when he passed on. Whether that rumor is true or not, there is a flood of Berra autographs in the market. A Jackie Robinson or Roberto Clemente autograph will always command premium values because they didn’t live long enough to see the big days of the sports memorabilia business. Willie Mays did and that’s why his autographs won’t command the dollars their autographs will because he’s still here.

The reason that many autographs such as Derek Jeter and Michael Jordan are on the high side is because of the signing fees they collect, so the $2,000 signed Michael Jordan is artificially high. Same with Derek Jeter. Sandy Koufax isn’t cheap either. These high price autographs are due to the signings fees that companies like Steiner Sports have to pay.

I don’t collect because of the appreciation of value. I buy it because of what it represents to me. One of my prized possessions is a team signed 1980 U.S. Olympic Hockey Team because of what that team relates to my childhood. Other prized possessions are any 1986 Mets team signed autograph and the Hank Aaron signed photo I inherited from my late friend Richard Lauretta. Yet the valuable items are the 1964 Mets ball with Casey Stengel’s autograph or the team signed balls I bought from the estate of former Mets General Manager Bob Scheffing. The true value of memorabilia belongs to the departed who didn’t sign in the times of a big memorabilia business.

Autographs will appreciate somewhat over time once players die, but it won’t be what you think it will be just because there will always be a supply of these types of autographs to meet the supply,

As someone who loves sports memorabilia, I just have a few recommendations. Get your autographs certified and only buy autographs certified by Steiner, PSA/DNA, JSA, Upper Deck, Panini, and other reputable firms to make sure the autograph you bought is real. It’s a fun hobby to collect, but don’t do it just to make money. My 1988 Donruss and Fleer rookie cards of Gregg Jefferies never panned out.