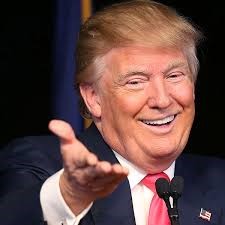 Experts claim that a President Donald Trump is likely to let the new Fiduciary Rule go into effect in April without trying to delay it or kill it. If I’m a betting man, I think they’re right.

The rule goes into effect in April, just a couple of months after Trump’s inauguration on January 20th. The Fiduciary Rule has never been high on Trump’s campaign pledges and I doubt that he’s willing to bail out Wall Street on this since they weren’t too enthusiastic for his campaign. You know how politics go; you’re not going to help out people if they were slow to help you out.

Trump has a lot on his plate after January 20th. Changing or killing Obamacare and that Making American Great Again thing are far bigger priorities than a rule that most non-retirement plan people actually care about.

Then again, as far as experts, they can be wrong. Just ask President Elect Hillary Clinton.