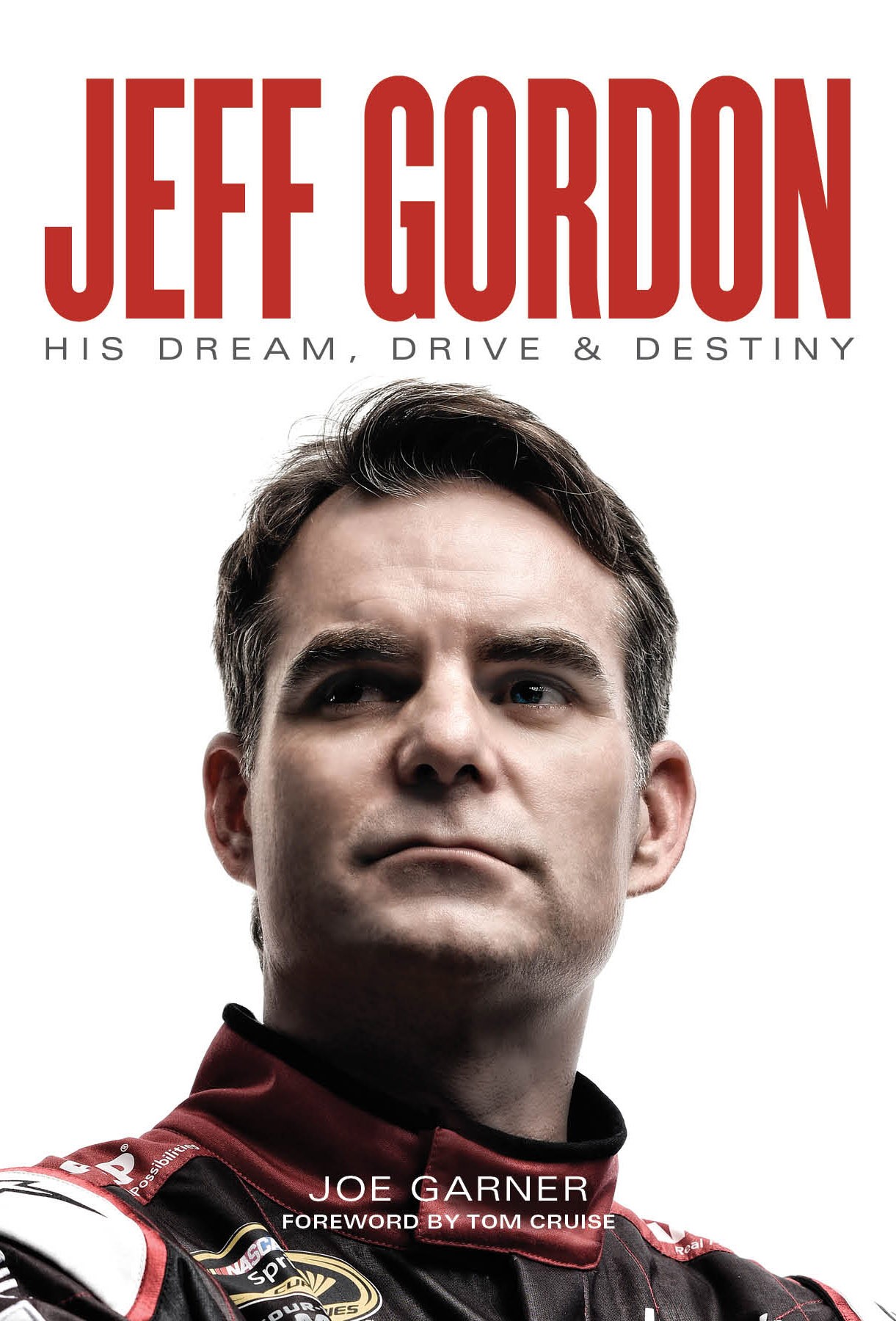 As a Jewish kid growing up from Brooklyn, I certainly didn’t get into NASCAR. It reminds me of the old George Carlin joke that racing wasn’t a support because it was a bunch of rednecks running around a circle.

Then, I watched my first race, the 2007 Daytona 500 when Kevin Harvick muscled past Mark Martin on the final lap. It changed the way I thought about NASCAR especially the pushing and shoving between drivers where a driver could be wrecked for a transgression they had committed. I found it exciting and was hooked.

I guess NASCAR fans rally behind a driver and I rallied behind Jeff Gordon because he was a name I knew and I know he was an outsider from most drivers because he grew up north of the Mason Dixon Line. My son was very little at the time and he enjoyed it, especially because of the numbers of the cars. I guess when it came to NASCAR, my son Jason was the Luke to my Obi Wan because he has become a far greater NASCAR fan than I’ve ever been. Jason watches the entire race from flag to flag and he knows so many facts about NASCAR that are astounding.

So twice a year, we go to the races at Poconos Raceway. As much as I love baseball and all the sports, NASCAR is really the only sport that allows such interaction between the fans and the competitors. My son is a huge Chris Paul fan and I reached out the Steve Ballmer, owner of the Los Angeles Clippers whether we can see Chris prior to the game. The President of the Clippers was courteous to respond and informed us that NBA players contractually, don’t have to meet fans on the day of the game. NASCAR is different. Drivers actually hold meet and greet events on the day of the race. At Poconos in June, Jason and I attended the drivers meeting where Jason was able to get autographs from Tony Stewart, Kurt Busch, and Danica Patrick (who even was kind to take a photo with Jason). For the July race, Jason was able to attend a meet and greet with Jimmie Johnson for the second year in a row where the highlight is Jason getting an autograph and asking Jimmie a question.

So while I’m not as big of fan of NASCAR as Jason is, I still couldn’t resist the opportunity to read the Jeff Gordon authorized biography that just came out. About a day after getting it on Kindle, I finished it. While it’s certainly great to get some insight on Jeff’s beginnings, career, and even the issues surrounding the divorce from his first wife, it’s a book where I wish I just had a little more. Sure, Jeff talks about his rivalry with Dale Earnhardt Sr. and his amazing rainbow warrior run of the late 90s, but I always felt that there was something more there. I just felt he just scratched the surface about the details of his career. It would have been nice just to describe the different business issues he has to deal with being a NASCAR driver, as well as maybe explaining more fully on what a race day is really all about. It’s a good book, but it feels like I wanted something more. It’s just not highly detailed, kind of a glossy look at his life, rather than the meat and potatoes.

While I would certainly recommend this book since there doesn’t tend to be solid NASCAR memoirs out there, I just wish there was something more.