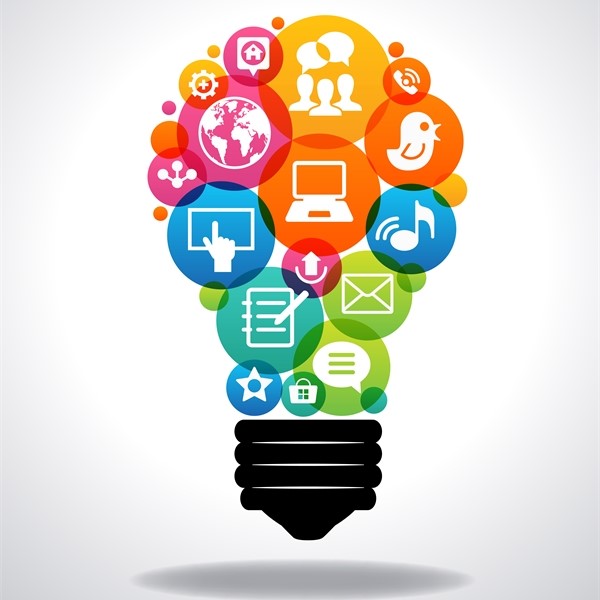 When I started my own law practice in April 2010, my public relations guru was able to procure an article about me and my penchant for flat fee billing in the Long Island Business News. Not many people get covered in the newspaper days after starting their own business. The sad fact about that is that with coverage in the Long Island Business News, no one call you after that.

My public relations guru was really a sweet man, but he just didn’t understand what I did and how I got clients. I always told him that a goal of mine was to get in The Wall Street Journal and he told me that it would take quite some time to build a reputation and trust among reporters. Towards the summer, business was dead, absolutely dead (kind of like this past summer, but that’s another story). When I told my p.r. guy this, he told me to take time off. When you’re paying the mortgage and your wife thinks you’re crazy for going on your own, this isn’t what you want to hear.

So someone I met a year or two earlier when I was at that semi-prestigious was in town and he was at some conference. He invited me to his hotel at Battery Park CIty in between conference sessions. When sitting there, I told him the story on how bad my business was going. Knowing how I was a decent writer, he suggested that I post on LinkedIn especially the groups and write a lot because that helped him and his brother when their small company started out. I took his advice to heart and started writing a lot and I think this website derives its existence to that meeting over 6 years ago. The friend with that great advice was Mike Alfred of Brightscope. Mike and his brother just sold their business and they became heavyweights in the 401(k) industry and became strong voices for change in our business because of some really thoughtful marketing,

Good marketing goes a long way. It can develop your business because it can let you stand out, JD Carlson from Plan Design Consultants and his staff have this ingenious video casts where they mix two of my favorite things: retirement plan talk and beer. I don’t count other people’s money, but I’m sure this is helping JD’s business.

If you go through in life thinking that hard work is always rewarded, you might be disappointed because some of the largest providers in the retirement plan business don’t do very good work. As my wife will always say, you need to put yourself in a position to succeed and good marketing is going to help you as long as you have the competent work behind you.