ERISA 404(c) lineup are a much bigger headache

ERISA 404(c) lineup are a much bigger headache 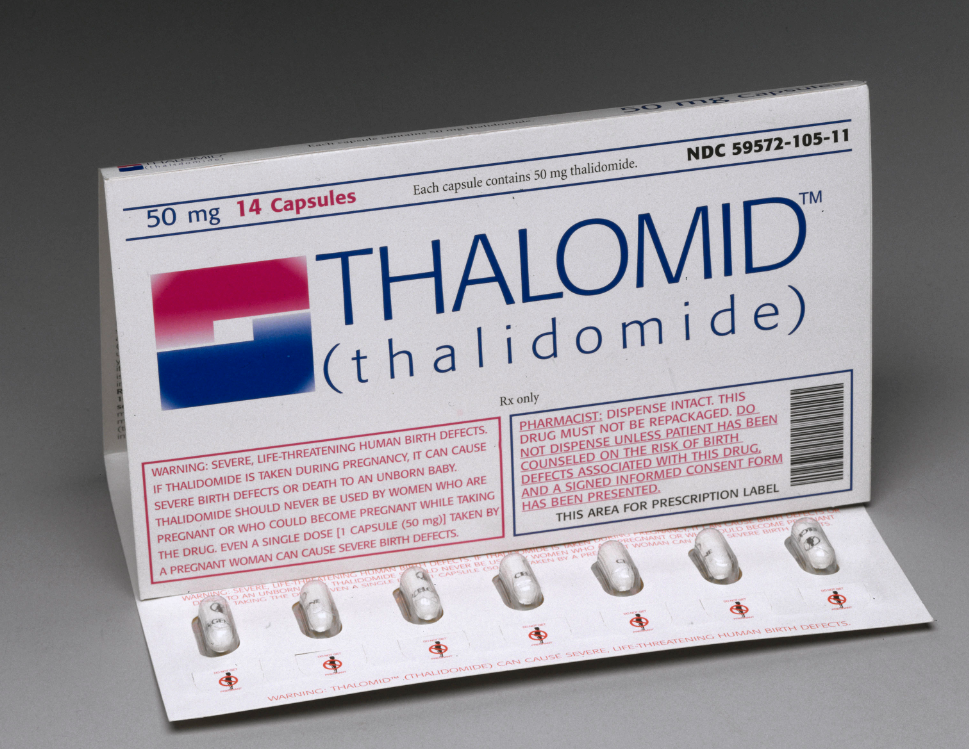 When I first started in the business in 1998, daily valued, participant 401(k) plans were starting to become a big deal because the technology caught up with the idea of plan participants directed investments and that their changes can be made daily. Eventually the Internet caught up and allowed investments over the web. One of the biggest selling points about participant directed 401(k) plans is that plan sponsors weren’t going to be held liable for losses incurred by participants who exercised investment control. The problem is that ERISA 404(c) wasn’t a real bargain.

The litigation over larger 401(k) plans these days tend to be over the mutual fund lineup of participant directed plans that was supposed to offer sponsors some offer of protection, the problem is the protection is limited to the plan sponsors prudently selecting investment options and giving participants enough information to make informed investment decisions, while we haven’t had many lawsuits over the education piece of 404(c), I think we eventually will. The focus of the litigation is dealing with the selection of investments and its connection with plan expenses. Some plan sponsors have been sued because the use of revenue sharing was a factor in selecting plan investments and sponsors have been sued for selecting retail share classes of mutual funds when less expensive institutional share classes of the same funds were available.

Plan sponsors are being sued over fund lineups because when they set them up, they were sold a bill of goods about liability and low cost that really want true, plan sponsors and their plan providers didn’t have the foreseeability that revenue sharing and high investment expenses as well as plan expenses were ripe for litigation because up until about 9 years ago, a plan participant had a tougher time suing a 401(k) plan. It’s only because of the evolution on legal thinking about plan costs and action by the Department of Labor that has spurred ERISA litigators to target plans with expensive fund lineups. In addition, don’t be surprised that litigation will eventually finds its way against 401(k) plans with large fund lineups because ERISA litigators will argue that large fund lineups aggrieved participants because too many funds is overwhelming and has the potential to depress plan participation.

While not having such dangerous side effects, 404(c) plans have turned into a Thaliodmide for plan sponsors that didn’t properly review investment lineups for expense related issues.