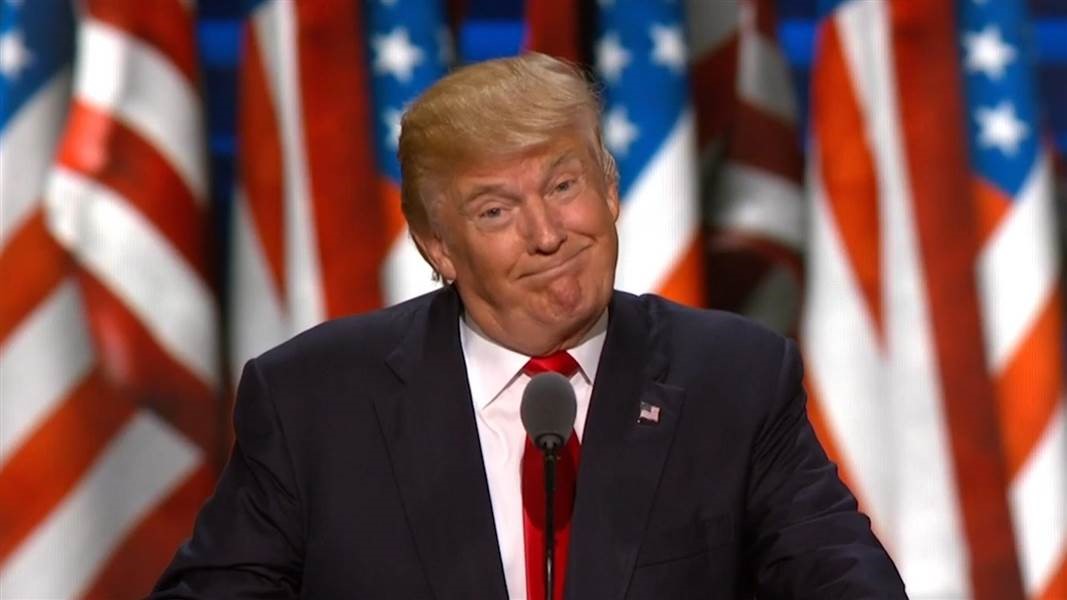 He’s busy
A good case can be made that President Trump will be too busy with more important matters to roll back the fiduciary regulations prior to their 2017 effective date. There is a cabinet to be staffed, a Supreme Court justice to be named, treaties to be voided and campaign promises to fulfill. One can imagine all sorts of lobbyists vying for time with President-elect Trump to share their ideas on how to make America great again.
Candidate Trump is not on record as having vowed to cancel the fiduciary regulations. In fact, there is nothing at all that he said while a candidate relative to the regs. It appears that the regs were not a major campaign agenda item.

In the meantime, it can be expected that existing staff at the DoL will continue to work on implementing the regs as drafted. Although DoL leadership is likely to be replaced, it is not a certainty that would happen in time to derail implementation. In addition, experts believe it is unlikely that the Trump administration would take office and immediately direct the DoL to halt the implementation process.

It’s time-consuming
A logical question President Trump may have after the regs go into effect is, “Change them to what?” Many commentators have suggested that these regs do not reflect the will of the people since they originated from a presidential directive rather than a legislative process. If done right, these commentators believe, bills should have originated in the House and Senate and then been reconciled into a single piece of legislation signed by the president.

President Trump may agree. Without strong thoughts on the subject, and a full 100-day plan to execute, President Trump may be happy to let a legislative process emerge to address concerns that the business community has about the new regs. House and Senate debate on any issue may take a long time, even though both houses have a Republican majority.

What is likely to happen
The new fiduciary regulations will go into effect. However, it is possible that some of the pinch points may be loosened a bit to let businesses more easily comply. It could be expected that a new DoL secretary may opt for less stringent enforcement of the regs. As time goes by, it is likely that guidance may be issued by a newly staffed DoL that is more business-friendly.

Are these fiduciary regulations good for 401k plan sponsors?
Yes.
As you may be aware, brokers have not been required to adhere to a fiduciary standard when working with their 401k retirement plan clients. Registered Investment Advisors (RIAs) have always been required to sign on as fiduciaries for the 401k plans they work with. Think that doesn’t make a difference? Take a look at the following data.  ThinkAdvisor recently reported the results of a study by the Institute for the Fiduciary Standard that looked at Form ADV disclosures of RIA firms and compared them with those of large brokerage firms. Here is where things get interesting.

What plan sponsors should do
Plan on the new fiduciary regulations going into effect. Talk to your 401k investment adviser about what that means for your 401k plan. Evaluate the fiduciary services you have available if you currently work with a broker. Consider talking to a RIA to learn about the differences in fiduciary services.