You easily lose clients by not caring about them

You easily lose clients by not caring about them 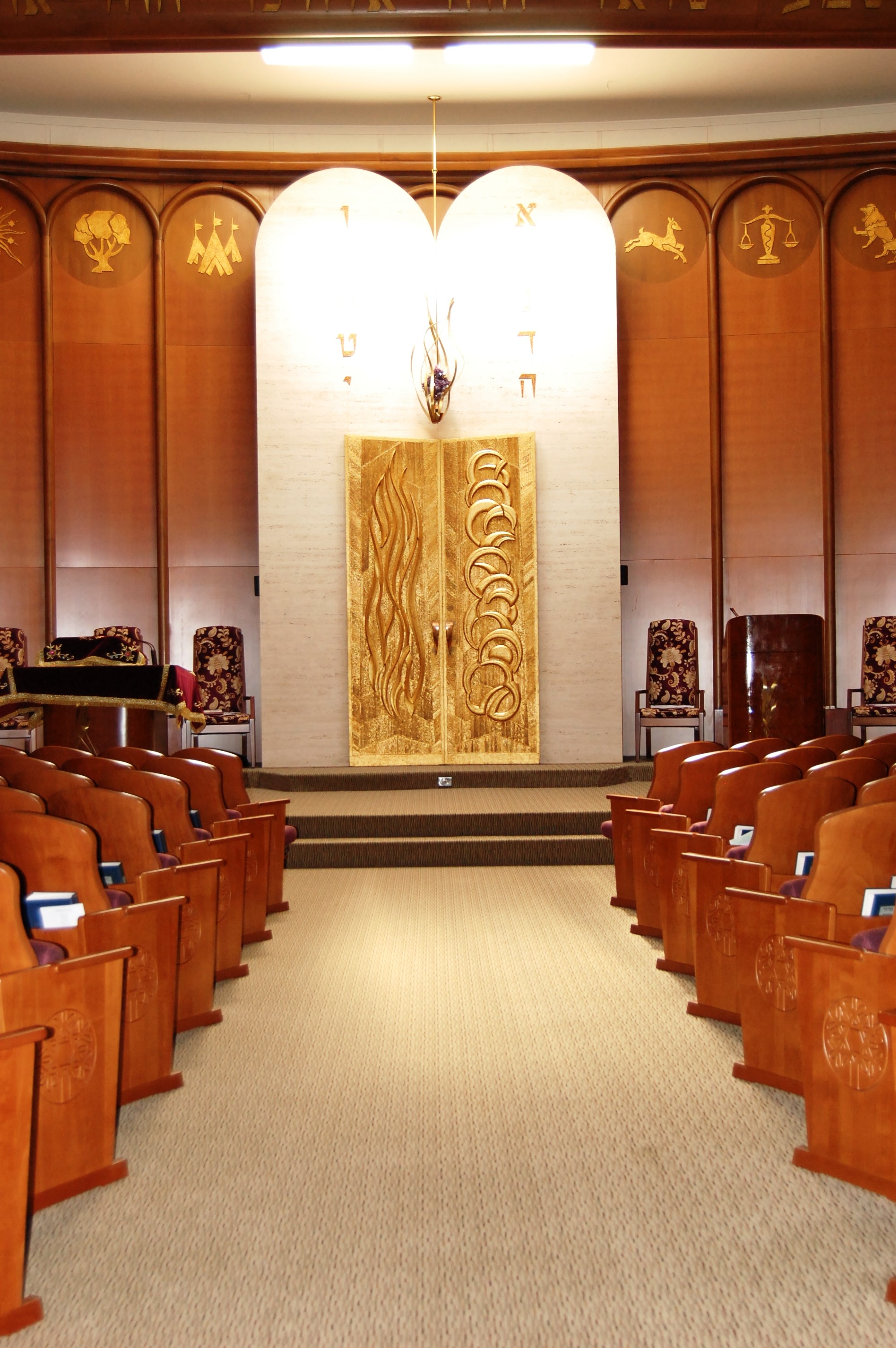 When it comes to my area, Conservative Jewish synagogues aren’t doing well. The demographics of the area has changed, the demographics of Jews have changed, and most synagogues have never adopted to that change and act as if they’re still stuck in 1976 when they had to do nothing for people to join en mass.

I was a Vice President of a synagogue and it was a frustrating year. My goal was to expand membership, hold events for new and current members, and come up with new ideas to fundraise. The problem is that most of my fellow executive board members could care less; they never had interest in connecting with potential new members. There is just a lack of empathy between synagogues and the rank and file members who aren’t involved and rarely attended services. I call them the silent majority, and if you fail to engage them or don’t think abut their concerns, they’ll leave.

An example is the disinterest is what happened to my dry cleaner with his synagogue. My dry cleaner hasn’t been to the synagogue in years because his wife has back issues. He was still a member, sent in his dues, and did pro bono dry cleaning work for the Synagogue. Annually, the Synagogue sends out an updated invoice in connection with the High Holidays because delinquent members can’t get tickets. So a customer who happens to be involved in the synagogue came by with no dry cleaning order, but an invoice for dues owed. He quickly sent in the bill with a note that he was quilting membership effective immediately. His beef? The customer dropped off a personal bill with his home address at his place of business. He believes and rightfully that his personal business and dry cleaning business are separate and apart, they could have just tacked on a 47 cent stamp and mailed the bill. For the want of saving 47 cents, a member was lost.

Selling synagogue membership to people is a hard sell because one of the stumbling blocks is that many people don’t see the value in joining one. So I always think you need to engage them, a lot more than dropping off an invoice flippantly. You need to engage your clients in the same way with respect and concern and treat them a little more than just an invoice.