The worst sports viewing experience of all

The worst sports viewing experience of all 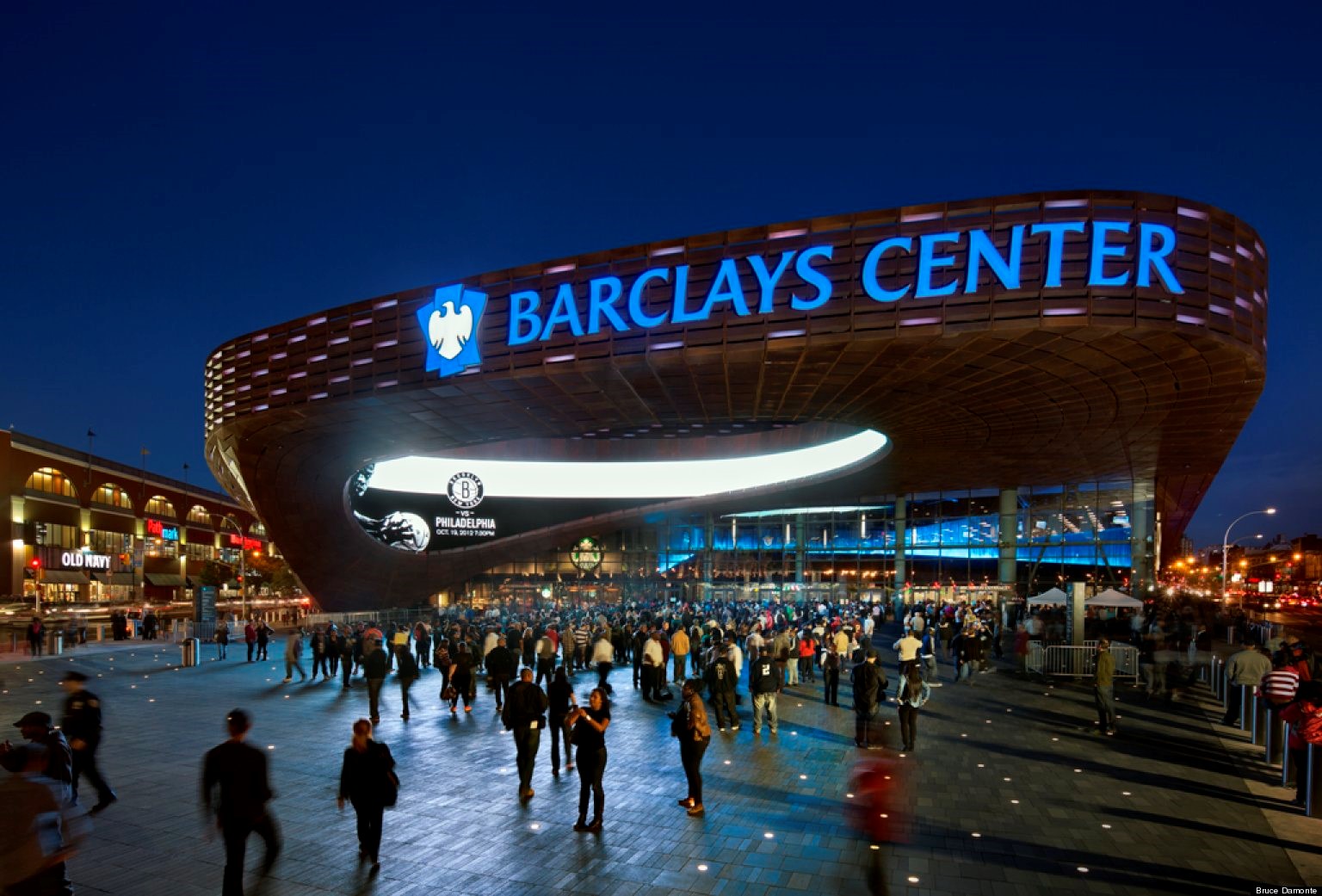 There are very few teams I hate, any team from Philadelphia and the New York Islanders. Actually, I hate the Islanders more than I hate the Phillies even after the Mets choked in 2007 and 2008.

The reason I hate the Islanders is that I’m a Rangers fan and when you consider that the Islanders won 4 straight Stanley Cups from 1980-1983, you realize what a lousy fan base they have who deserted the team once they stopped consistently winning. It’s such a poor fan base, they let the team get mismanaged by the three headed leadership that changed their old championship winning logo to Gorton’s fisherman, the John Spano debacle, the Milstein debacle, and then the continuous mismanagement of Charles Wang.

That being said, I do feel for the Islanders because they played in a barn called Nassau Coliseum which was antiquated pretty much the day they built it and was so obsolete the moment Madison Square Garden renovated, the first time, in 1993. The Islanders certainly needed a new home as everyone in the league got new digs including the New Jersey Devils. Charles Wang had a deal to build a new arena as long as he could develop the rest of the site including adding apartment buildings and shopping. To this day, the Town of Hempstead never acted on the deal because they were afraid of traffic and infrastructure. Then Nassau Coliseum under now indicted County Executive Ed Mangano tried to push a referendum to build a new arena and hold an impromptu election one August, which was soundly defeated. So the Islanders decided to move to Brooklyn and share the Barclays Center with the Brooklyn Nets except for one major problem.

When designs were first made for the Barclays Center created by renowned Frank Gehry, it was built with hockey as an option. When the credit markets went south in 2008 and there was a question whether they could afford building the arena, arena developer Forest-Rather decided on a cheaper design where hockey wasn’t a consideration. I never understood the thinking then because even I had the idea back when Barclays Center was proposed, that it might be an option for the Islanders. Why Forest-Ratner didn’t think that, I have no idea.

I’ve been to the Barclays Center quite a few times and they have some of the best food ever served at a sports venue. When I go there to attend the Nets games, I make sure to have an all access seat so it’s all you can eat and I make sure to eat enough to make it fiscally responsible for me. The problem with the Barclays Center is something I noticed the very first time I went to a game on Christmas Day when it opened that season. I had seats in the upper section (there is only a lower and an upper with suites in between) and that upper section has the steepest incline you’ve ever seen in any type of sports venue. I’m not a fan of heights, but I would rather sit in the upper level of old Yankee Stadium that sit in the upper 200 section of Barclays Center.

Getting back to the Islanders, I attended one game and I don’t think I’ll ever come back. I was organizing an event for my former synagogue, so I bought 30 seats in the upper corner because there are a ton of seats behind the goal that are actually obstructed so that you can’t see the goal that’s supposed to be in front of you. So the seats in the corner were so steep that my daughter who goes on roller coasters was afraid of the height. You can’t enjoy the game if you feel you’re going to fall anytime you get out of your seat. It also doesn’t help that the venue is the smallest in the NHL with so many tickets obstructed, you think you were at old Tigers Stadium or Comiskey. This shouldn’t be happening in a sports venue build this millennium but the footprint to watch basketball is different from hockey and an arena built for just basketball isn’t going to work for hockey,

Despite being in a new building, the Islanders’ first season there was an unmitigated disaster and they actually made it to the second round for the first time since 1993. The Islanders deal with Barclays Center is interesting in the sense that Barclays gives them a vast, flag sum of money and then Barclays handles everything dealing with the arena. So I’m sure Barclays is taking a bath on it and wants out of the deal. The problem is that the Islanders can’t move back to Nassau Coliseum since it’s being renovated and capacity is going to be cut to 12,000 and it didn’t help that the people renovating it are the people behind Barclays Center. So the Islanders are talking to the Mets about building an arena in the left field parking lot at Citi Field. The problem is who is going to finance it when you have new arenas in Newark and Brooklyn and renovated building in Manhattan and Long Island. The last thing the Metropolitan area needs is another arena, even though I hate the Islanders, I’d hate to see them move to Quebec City or Kansas City, so they may have to make a go of it in Brooklyn until something else materializes.

The season barely started and Islanders tickets are already available on Groupon. Being in a nice, new arena means nothing if you can’t enjoy watching the game.