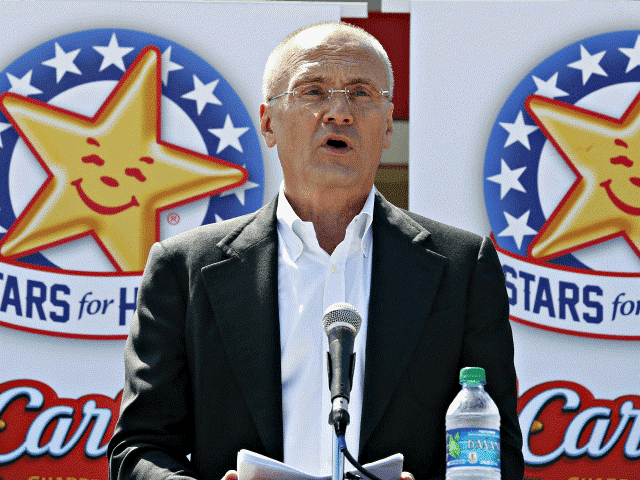 President-elect Donald Trump has formally named Andy Puzder as his choice to be the next Secretary of Labor. Purder is the CEO of CKE Restaurants, the parent company to several fast-food chains.

What will this do for important retirement plan developments? I have absolutely no idea. We still don’t know who will be the head of the Employee Benefit Security Administration will be and that’s a consideration.

As far as the Fiduciary Rule goes, I think time is on the side for its implementation. Its effective date is April 10, 2017. Trump gets inaugurated on January 20, 2017. Cabinet appointments like Puzder’s still has to be approved.

Trump has a lot of things on his plate when he gets into office. Obamacare, a Supreme Court vacancy, immigration, and terrorism are bigger things on his plate and he’s never spoken out against the fiduciary rule. So I don’t believe it’s a priority to him and he has bigger fish to fry in office. I just don’t believe that the Department of Labor or Congress is going to stop the rule from going into effect. That doesn’t mean that within the next 4 years, the rule won’t be watered down or eliminated. I just think it will go into effect this April 10.