Future DOL Secretary has a Lousy 401(k) Plan: So What?

Future DOL Secretary has a Lousy 401(k) Plan: So What? 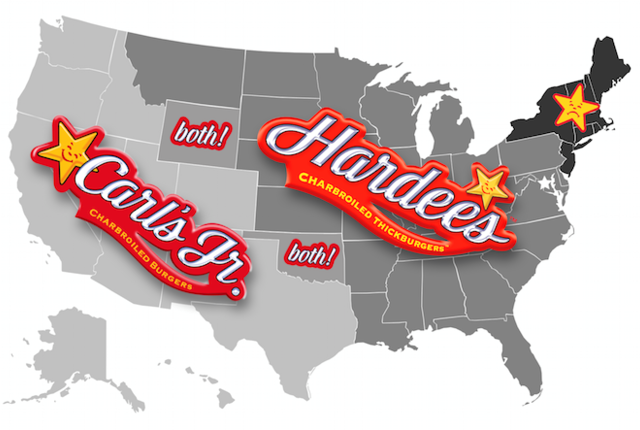 Andy Puzder, CEO of CKE Restaurants Inc., the parent company of fast food chains Hardee’s and Carl’s Jr., will be the next Secretary of Labor if confirmed by the Senate. Apparently, Puzder’s company has a lousy 401(k) plan and I say: so what?

While people don’t know how Puzder will deal with the fiduciary rule, reporters are trying to find and angle and they thought they found one with the fact that his company has a lousy 401(k) plan. I don’t see that as real news because I would have been surprised if his company’s plan was actually fine.

Brightscope gave CKE’s plan, a 50, which is an average score for restaurants. The top rated fast food plan according to the Brightscope rating has a 73.

CKE is in the fast food business and unlike McDonalds and Burger King, a good chunk of their restaurants are company owned and not franchises. They have 20,000+ employees and when the people working in the restaurants and when they want $15 an hour in pay, they’re not going to have a lot to save for retirement. That’s why the deferral participation rate is 10% and the average account balance is only $39,000.

Fast food plans are lousy in general. The third party administrator is Marsh & McLennan Companies who in my mind are expensive for plans with only $47 million in assets (I say only when you look at the head account of participants). Another reason for the lousy score is that they are stingy with contributions, they don’t make any and that is par for the course for fast food companies.

I still contend that most retirement plans are poorly run and that’s the fault of those who have a say in running the plan. I would think CKE’s plan has some sort of retirement committee and Puzder’s biggest failing is that the buck stops with him on why the plan is so expensive for participants. The fact that his underlings are running a poor plan is a reflection on him, but I think it would be a greater reflection if CKE was in another business other than fast food. So when they say CKE has a bad plan, I put an asterisk next to it because that’s the story of a fast food plan and doesn’t give me any insight on how Puzder will act in the retirement plan space.