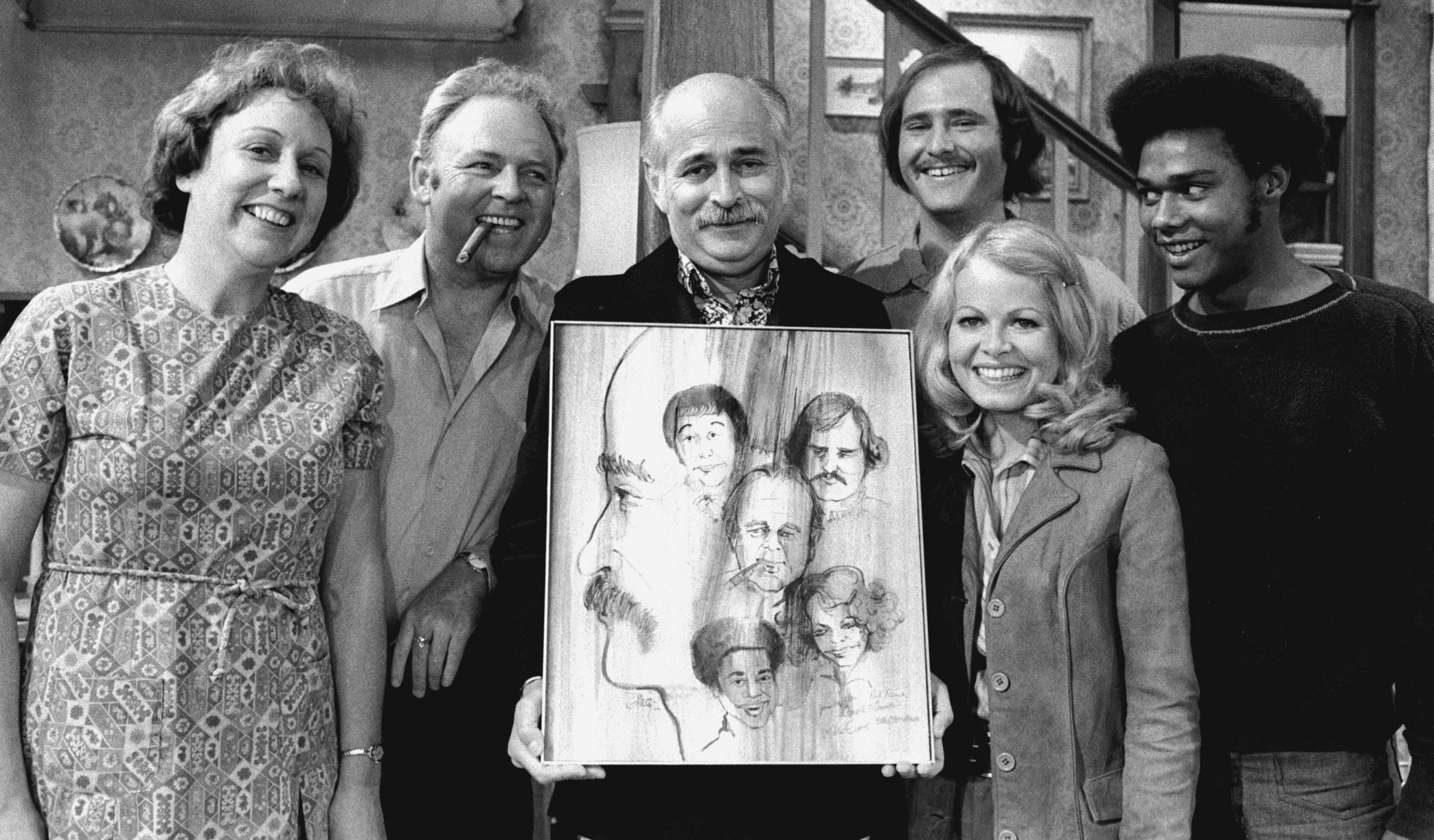 Thanks to Netflix, Amazon, and Hulu, there is a tone of classic shows available for streaming. I can watch My favorite The Rockford Files, Twilight Zone, and Cheers anytime I want. However, this isn’t about the shows I can watch because I’m more concerned about the shows I don’t have the ability to stream. One of the biggest holes in my streaming pleasure are the shows of Norman Lear.

Norman Lear had the Midas touch in the 1970s because everything he touched pretty much turned to gold when it came time to sitcoms. Lear was responsible for All In The Family, Maude, The Jeffersons, and Good Times. Lear also had a hand in One Day At A Time and Diff’rent Strokes. It’s a television library that can pretty much competed against anyone, but aside from a few things shown on Sony TV’s Crackle service, much of it isn’t available for streaming.

Sony unlike Paramount and Universal, aren’t so gracious in allowing their shows for streaming, but I think it would be well worth it to them to have them available through an upgraded Crackle service or something available on another service,