Need a new plan? You know where I’ll be on December 31st

Need a new plan? You know where I’ll be on December 31st 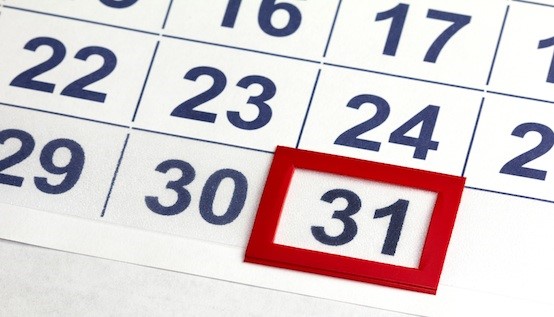 I hate doing things at the last minute. I took and passed three different state bar exams in three successive sittings and I never studied the day before. While I hate to do things last minute, that doesn’t jell with my career as an ERISA attorney because people like to put retirement plans in the last minute so they can fund it for that calendar year.

So I work every December 31st and sometimes very late in the afternoon. I think the latest one December 31st was 6pm. So if you have a plan you want in place or you’re a third party administrator (TPA) or financial advisor with a potential client who wants to implement a plan at the last second, just remember to call me.

I still think my favorite memory of setting up a retirement plan on December 31st is the year I started working for a TPA and we just implemented a plan for a very well known former politician. We set up his defined benefit plan on December 29th, so that wasn’t last minute. Last minute is when his girlfriend wanted a pension plan too except I never knew what business she was in other than being this politician’s girlfriend. So I set up the plan document and was asked by the owner of the TPA to stay and make sure all the paperwork is signed correctly.

So the office leaves at 2pm and I’m still there. This TPA owner who I adore, asked me whether it was OK to ask this plan sponsor for an autograph. I don’t know if a politician’s girlfriend is worthy of an autograph request, but that’s me. Well, the owner doesn’t ask for an autograph, but when she shows up, he’s so nervous that I wasn’t that nervous when I met Reggie Jackson. I was able to contain myself for the whole display and was able to get that plan implemented on the last day of the plan year. It’s one of my favorite stories in mu 18 years as an ERISA attorney.