State run MEPs: Why So Serious?

State run MEPs: Why So Serious? 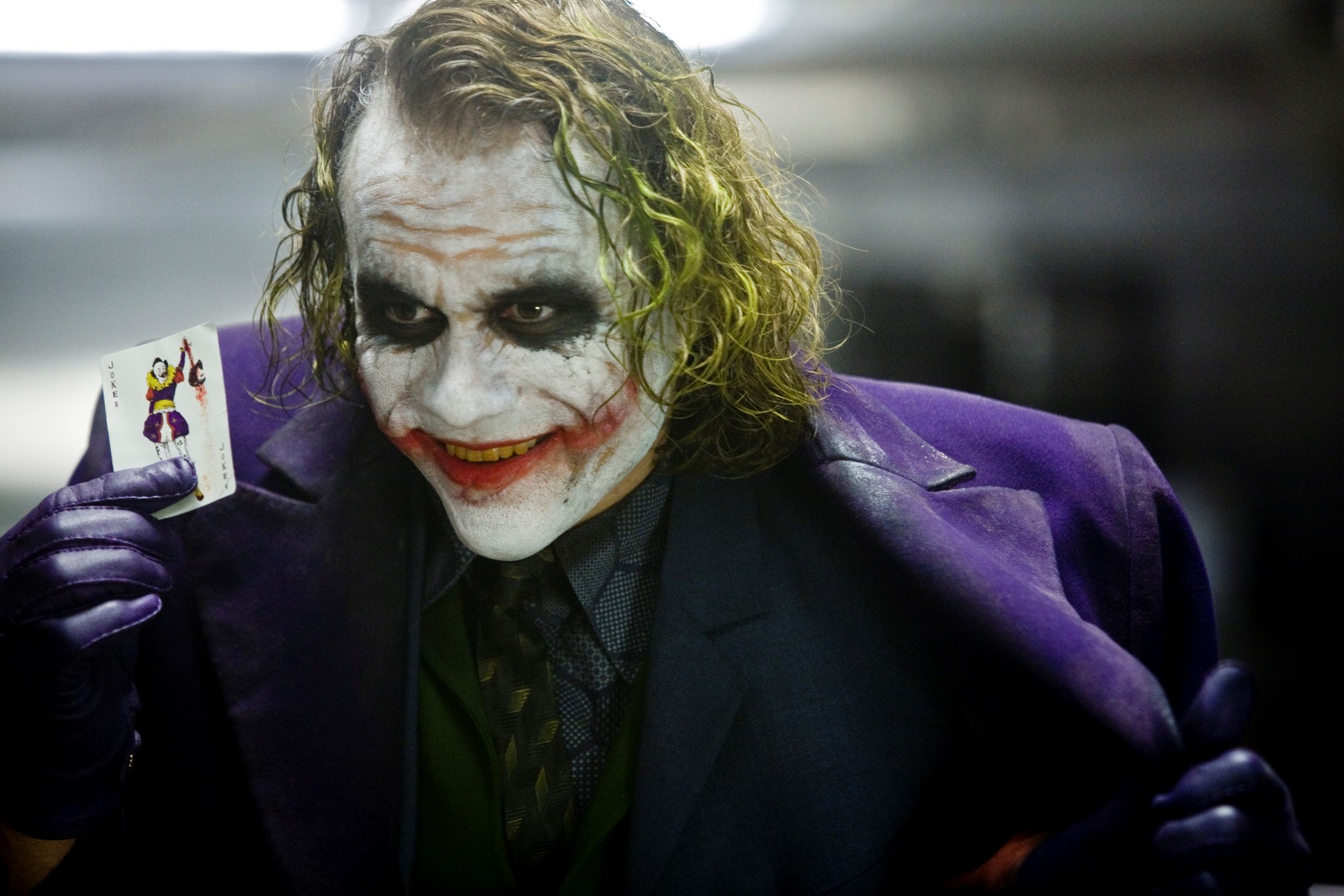 The Department of Labor (DOL) allowing individual states to run IRA programs and eventually, 401(k) multiple employer plans (MEPs) has had many people upset over this development. Of course, those people are retirement plan providers who are upset they may have to compete against these state programs.

As Heath Ledger said it best in The Dark Knight: “Why so serious?” People are stating that States have no ERISA background and DOL regulation may exempt states from ERISA coverage if they sponsor these MEPs while the door to MEPs wanting one Form 5500 without commonality is still shut. I don’t believe that states being in the retirement plan space is such a terrible thing because I’m convinced that if the DOL allows states into MEPs, it’s going to be awfully hard to crack down on any MEP that wants to be open.

I also think that with our country’s libertarian bent, the last thing that any employer or employee wants to do is have states hold anyone’s retirement assets as a plan sponsor. An expression throughout my life is that we should let the experts on a subject be the decision makers. States are no retirement plan experts and plan providers who offer MEPs are going to be at an actual advantage in the marketplace.

Another concern with states being in the retirement plan space is the choice of plan providers. Bribery and graft are hallmarks of government, how can we be so sure that a specific provider chosen by a state to run an IRA program or MEP didn’t get the slot by not greasing someone’s palm. We had a state comptroller in New York and some of his advisors who received bribes for investment placements in the state pension fund.