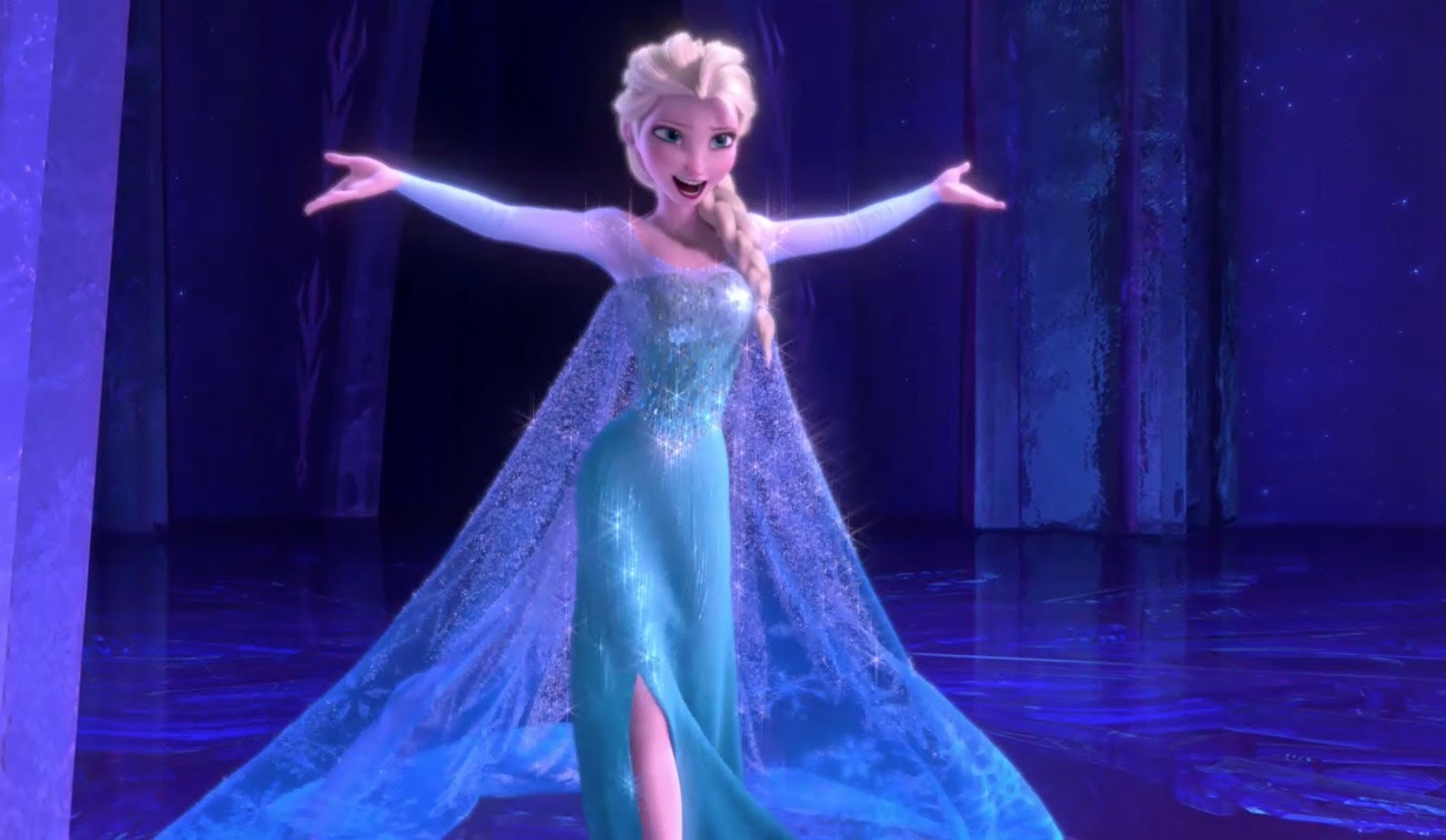 One thing I’ve learned over time is not to bottle up anger. Ever since I was a kid, I was passive-aggressive, I wouldn’t confront people with issues that bothered me and I’d bottle it up until I blew up later down the line. I always say I had a long fuse and I’d have big a massive explosion at some point later down the line.

I had some classic blowups and I think the problem is that people never saw it coming and I might have defused a situation by being upfront and honest with what was bothering. Of course, there have been times recently when I told people how I felt and that didn’t work either.

I learned the hard way. I had a big time client a few years back, they were the very first provider to hire me a monthly retainer. At a certain point, they stopped paying the bills owed to me. Rather than confronting them about, I let the owner just drag me along with hopes of more work down the line. It never pad off and now I’m in the middle of trying to get back the money owed to me. I was let on that Id get my money including a promise by the owner that he’d pay me after my house was flooded by Hurricane Sandy 4 years ago. Once I hired collection attorneys to go after them, the anger and animosity was gone because I was able to end the 4-year maze of getting stiffed. Speaking from experience, you don’t need the aggravation of people who aren’t going to do the right thing by you, Sure, you have to look at the consequences of getting rid of these delinquent clients, but you need to sit down and figure whether they are worth the aggravation and most times, they’re not.