Plan Sponsors Sued Over Fees on Multiple Plans and Vendors

Plan Sponsors Sued Over Fees on Multiple Plans and Vendors 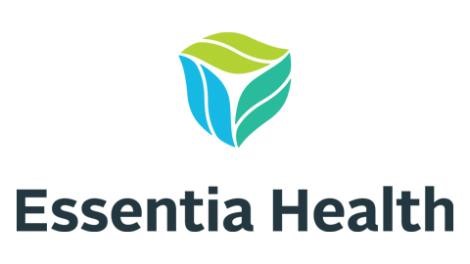 In a very novel retirement fee lawsuit, a plan sponsor is being sued over the cost of multiple plans and the use of multiple record-keepers.

The class action complaint seeks damages on behalf of nearly 20,000 participants, who argue their nearly $1 billion in combined plan assets should have earned them a better deal on investments and administration. The case in the Federal District Court of Minnesota is Morin et al vs. Essentia Health.

In thus case, participants argue their employer failed to use the combined bargaining power of its two retirement plans—one a traditional defined contribution plan known simply as the Retirement Plan and the other, which is a 403(b) plan.

The claims for damages look to the period prior to the administrative merger of the plans. According to plaintiffs, defendants kept the plans’ records and operations separately.

The plaintiffs claim that while the Plans were operated as two separate entities, this should not have diminished their combined bargaining power and should have offered plan providers the ability to service both plans as a way to lower fees.

They claim that Essentia Health was paying $142 per head for administration of the retirement plan, which is pretty high for a plan with nearly a billion in plan assets. Quite honestly, I don’t know if the $100 million from the 403(b) plan would have helped, which is what I think was a bloated amount.

I still think this is a very eye opening case by a lawsuit against an employer with multiple plans and I don’t understand the rationale of an employer to use multiple providers for multiple plans in this day and age of competitive pricing. I also don’t think the 403(b) plan is much of an issue because I think the fees were way over inflated over the nearly billion dollar defined contribution plan.