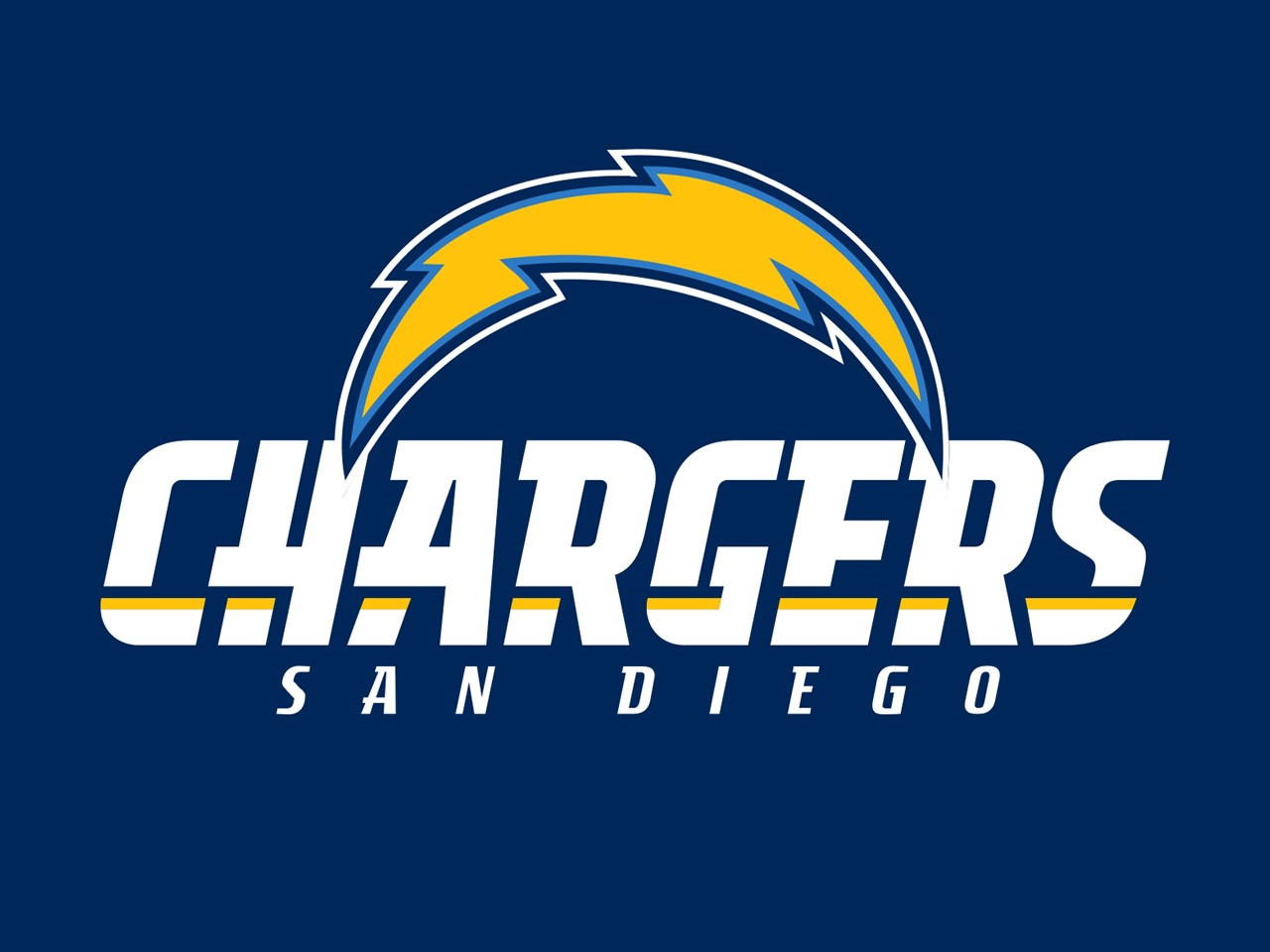 Well it looks like the San Diego Chargers will be on the move now that their season has concluded. The Chargers will likely move to Los Angeles to share the eventual City of Champions Stadium with the Rams, waiting to be built in Inglewood. This move isn’t the Dodgers leaving Brooklyn or the Browns leaving Cleveland, but it’s one of the oddest moves in sports history I’ve seen.

The Chargers started in the American Football League in Los Angeles for one season in 1960, they’ve called San Diego home ever since. They claim to have fans from Orange County and Los Angeles ever since the Rams and Raiders left after 1995, but that has never been substantiated.

I wouldn’t say the fans have flocked to the Chargers over the years as San Diego can never be confused with New York, Boston, or Chicago as a great sports town. I understand that the stadium they have is one of the oldest in the league and lack the amenities of all the new stadiums despite the City paying for upgrades over the years. The City had proposed building a stadium in Mission Valley right by Qualcomm Stadium, but the team wanted something downtown. Since they didn’t make any headway with the City, they teamed up with the Raiders on a stadium project in Carson. After the NFL decided to go with the Rams’ proposal of a new stadium in Inglewood, they gave the Chargers the option of making a deal with the Rams on a lease for the Inglewood stadium.

Having been rebuffed on the Carson stadium, the Spanos family who own the Chargers tried one last ditch attempt to make a deal in San Diego. They pursued a downtown stadium that would be coupled with a new convention center and would required over $1 billion in city contributions coupled with a $600 million Chargers contribution. The problem is that this deal was subject to a voter referendum and having already pursued a deal in L.A., the Chargers already botched the relationship with the electorate. So 57% of the vote went against the deal and the Chargers already have leased space in Orange County for the eventual move to L.A.

What make the whole move thing odd is that the Chargers are moving to share a stadium with the Rams, who prior to being in St. Louis for 20 years, spent 45 years in Los Angeles. The Rams still have a fan base in L.A., the Chargers aren’t the Raiders, they had one season of support 55+ years ago. When the Colts bolted from Baltimore to Indianapolis, the original Browns left Cleveland for Baltimore, the Rams left for St. Louis, and the Oilers left Houston for Nashville, they were all moving to cities that didn’t have an NFL franchise. The Chargers are moving into Rams country since the Rams are already back. While I know the City of Champions Stadium will be beautiful, why would the Chargers move to a city where they will always be second fiddle? It just makes no sense to me. Look at the Raiders, they’re trying to make a deal in Las Vegas rather than pursuing a move back to L.A. because they want a stadium of their own. Just ask the Clippers who moved from San Diego to L.A. 30 years ago. I remember meeting Chris Paul last year and he admitted that L.A. will always be a Lakers town. L.A. will always be a Rams town too. The Chargers have played a bad hand and they have themselves only to blame.