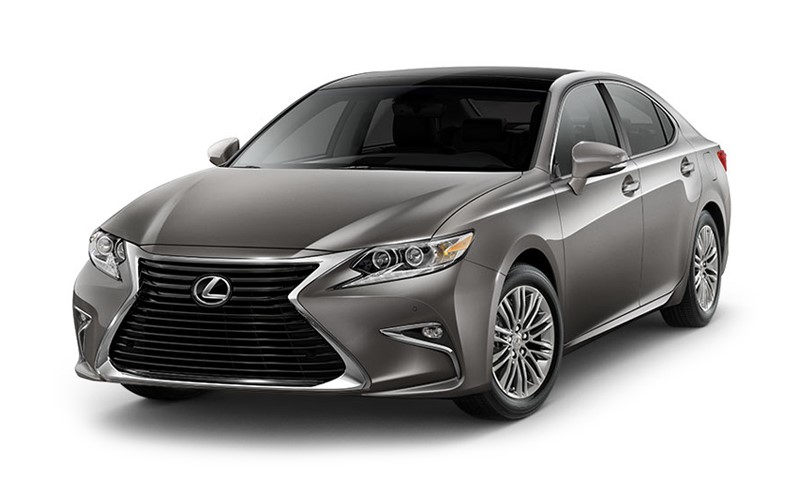 In my practice, I always talk about how plan fiduciaries can be held personally liable for any issues regarding their retirement plan. Many plan sponsors just don’t pay any attention to that threat until they see it happen to themselves.

However, personal liability does happen and it just happened in a case involving an Employer Stock Ownership Plan (ESOP).

In Mississippi, in the case of Perez v. Bruister, Herbert C. Bruister, owner of a DirecTV installation company accused of mismanaging an ESOP, must turn over three vehicles (which includes two Lexuses) as part of a $6.5 million judgment (plus $3 million in attorneys’ fees). Bruister was held to have caused the ESOP to purchase his company stock at an inflated price.

Bruister has to also cooperate with participants and the Department of Labor in selling his multimillion-dollar life insurance policies, which he offered as security pending an appeal.

The case has been dragging on for years, so the Court refused to take Mr. Bruister’s pleas of poverty or lack of a car to reduce the award against him.

So I often talk about how plan fiduciaries can be held personally liable, well here is proof that it can happen.