The Beauty of ERISA 3(38) ERISA Fiduciaries

The Beauty of ERISA 3(38) ERISA Fiduciaries 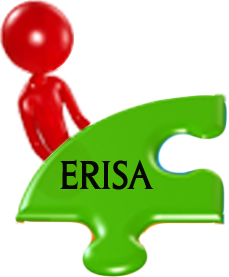 One of the most positive developments in the retirement plan business is the ERISA 3(38) fiduciary. The idea that a plan sponsor can shift almost all of their liability in the fiduciary process to an ERISA defined investment manager is attractive in a litigious happy environment. Sort of like having the folks at Fairway Market cook my Thanksgiving dinner, it allows the plan sponsor to delegate almost all of the headaches of being a fiduciary to the experts.