The backbench is your future

The backbench is your future 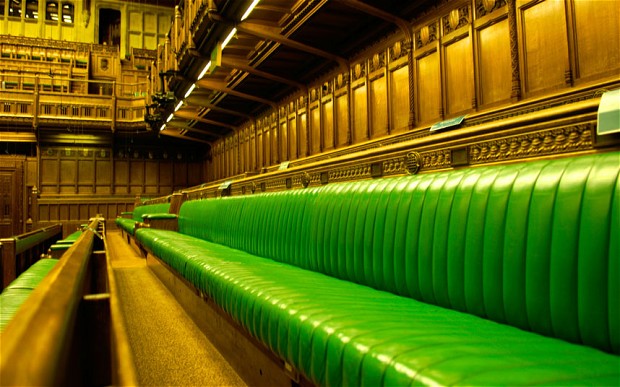 In British-style parliamentary systems, a backbencher is a member of parliament who doesn’t hold government office and isn’t a spokesperson of the opposition. They’re essentially a rank and file member. However, the backbencher is usually the future of the party. For example, British Prime Minister Theresa May had to start somewhere and its not in the front bench as an opposition member when she joined parliament in 1997.

As a retirement plan provider, your backbench of employees is usually the future of your organization and it’s best to take care of them and nurture them. I’ve been involved with one too many organizations where the backbench is ignore or treated so poorly that they decide to leave. Best example is that semi-prestigious law firm I belonged to which was loaded with some of the best associate attorneys I’ve ever know. Every one that I know were rising legal stars and for one reason or another went to greener pastures where their talents could be appreciated.

As a plan provider, you spend so much time in training your employees that you can’t afford to have a revolving door of employees, especially talented employees. I’ve seen too many plan providers lose talented employees who actually join the competition or become a competitor. I can recall a certain third party administrator where their backbench was stacked with such seasoned plan professionals that it’s an all-star list of professionals that many in the business would know.

The backbench is your future, nurture it or it goes away.